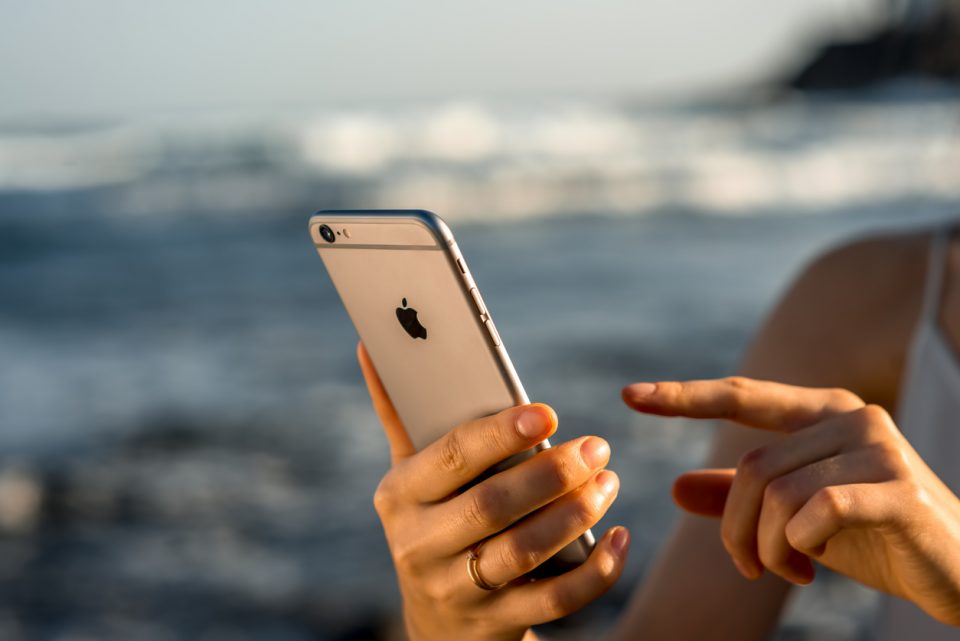 Consumers should watch out for the upcoming ‘marketplace’ banking

Much like the recent anniversary of the ATM, the iPhone has helped to revolutionise retail banking. However, it is important to say that despite the iPhone launching in 2007, its impact wasn’t instantaneous. Apple’s App Store, providing apps for the iPhone, did not actually open its doors until 2008, and compared to today, there was a very finite number of apps. The earliest versions of banking apps often only allowed customers to do the most basic things, such as check their balance and transfer funds between their own accounts.

Whereas the technology had been slow to initially take off, there can be no doubt that thanks to advancements in mobile payments and banking apps, we’re now well on our way towards a cashless society, thanks to smartphones. The reasons for this profound shift in consumer behaviour are simple as the technology has advanced to a stage whereby consumers can easily manage their day-to-day finances around the clock, irrespective of the day of the week it is, in less than 60 seconds.

Now, more than 40,000 of these applications are downloaded a day, while on average, UK consumers login 11 million times a day to their banking apps. In tandem with this trend, there has also been a steady decline of 32% of bank branch visits per day from 2011 to 2016.

A key trend in terms of mobile banking that we’ll increasingly see impacting upon consumers in the coming years is ‘marketplace’ banking. This is where a bank integrates third-party services into its own platform, effectively turning itself into a marketplace, where consumers can access products from across the entire market in one place.

Sophie Guibaud is VP of European Expansion at Fidor Bank 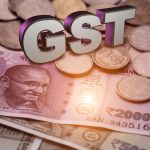 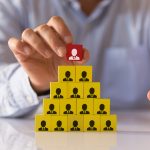