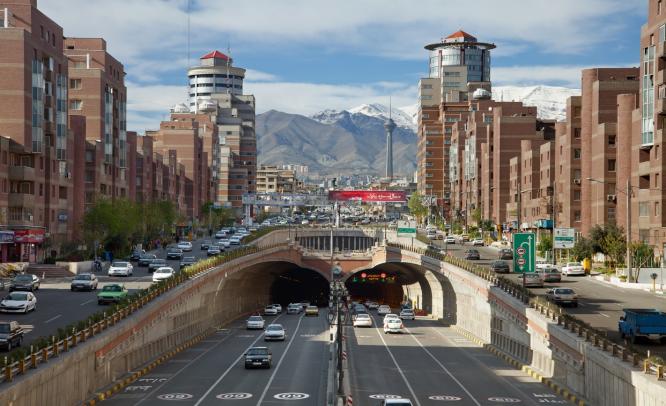 December 7, 2016: “Iran stands at the heart of the PSA Group’s development strategy in the Middle East and Africa, and is one of the pillars of our international growth,” says a spokesperson of PSA Group, a French multinational manufacturer of automobile and motorcycles sold under the Peugeot, Citroën and DS Automobiles brands.

The statement probably explains how Iran stands as an important cog in the wheel for most auto companies in the world. Its importance can also be explained by the fact that it happens to be the first automotive industry in the Middle East and Africa region.

To give a little background, just before the sanctions were imposed in 2011, Iran had reached a peak of around 1.5 million units of vehicles annually — 11th largest in the world according to data by Atieh Bahar Consulting, a member of Atieh Group. However, after sanctions were imposed, foreign auto partners like Peugeot left Iran. This forced Iran to import. In 2012, the sedan car import rate, for example, showed 75% increase in comparison with the previous year.

According to data by International Organization of Motor Vehicle Manufacturers (OICA), in 2014, the total sales, including that of commercial vehicles, put Iran as the 14th largest market in the world. This probably explains the renewed interest in the region for automakers of the world.

The lifting of sanctions has prompted talk of a market worth anywhere between two and three million units of vehicles annually. Hence, not surprisingly rival French car makers — the PSA Groupe and Renault, German automaker Volkswagen, Thai Summit group from Thailand and Bentley from the UK are stepping into the market. PSA Groupe and Renault have already announced some details of their plan for the Iran market, while rest are in negotiations and reaching agreements in the form of MOUs.

For instance, Peugeot has announced joint venture with Iran Khodro Group — Iran Khodro Automobiles Peugeot. It will invest up to €400 million within the next five years in industrial capacities as well as R&D. Last generation Peugeot vehicles will be produced (starting 2017) on a platform which Iran Khodro will also use to develop its own vehicles. Iran Khodro is an Iranian multinational automaker headquartered in Tehran.

“We have also got into a joint venture with the SAIPA group for the Citroen brand and commercial agreement with ARIAN Group for the commercialisation of the DS brand in the country,” says the spokesperson for PSA Groupe.

Maryam S. Taghavi Ahrami, manager of strategic intelligence unit, Atieh Bahar Consulting, says the industry is looking for an even development of value chain from part production to after sale services. “The government has put an emphasis to upgrade technological capabilities, changing management practices, and encouraging exports by strengthening cooperation with the world’s leading companies and finally aims at extending localisation of the auto industry,” says Ahrami.

Iran’s Ministry of Industry, Mining and Trade requires foreign firms to start their production with 40% of localisation. The ministry also looks for export of 30% of the cars produced by Iran and foreign side ventures to the target export markets.

The local companies are upbeat about the developments. One auto industrialist said, “Iran auto market enjoys undeniable potential and in case of the financial limitations termination, more top-tier companies from around the world would be willing for cooperation and the auto industry growth and development would accelerate. Furthermore, I believe the car demand is expected to increase to over 3.2 million units per year by 2035.”

Though the sanctions did put brakes to the otherwise growing industry, it has been a blessing in disguise for auto part makers. According to another auto industrialist, “Sanctions had paradoxical effects on the Iran auto industry. On the bright side, it led to self-sufficiency in auto parts making, which caused the engineering empowerment and boosted the learning spirit as well.”

Italy votes ‘NO’ in referendum 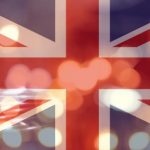