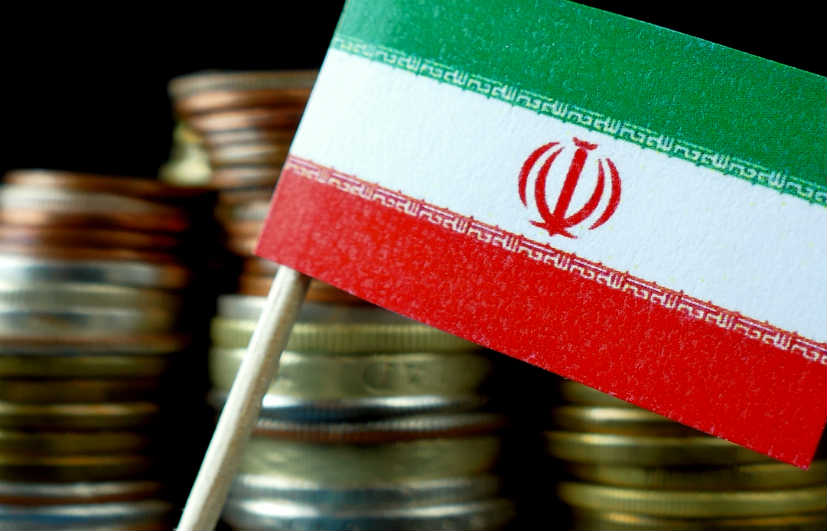 Ahmad Araghchi, who was a vice-governor at the bank in charge of forex, was arrested along with several other unnamed individuals, according to state broadcaster IRIB

The arrests came at a time when Iranians are bracing for the reimposition of US sanctions on Tuesday, following Washington’s withdrawal from the 2015 nuclear deal.  Meanwhile, news of protests continued to filter in from around the country–driven by concerns over water shortages, economic challenges and a wider anger at the overall political system.

The media reported a heavy build-up of riot police on Sunday night, including at least one armoured personnel carrier, in the town of Karaj, west of Tehran. State media said that the protesters attacked and attempted to burn down a seminary in the area on Friday night. At least one person was reported to be killed during the protests, alleged demonstrators.

The embattled government of President Hassan Rouhani has faced heavy criticism from conservative opponents, who have demanded action on corruption and renewed efforts to rescue the economy. On Sunday, his cabinet announced that it was easing foreign exchange rules, in hopes of undoing a disastrous attempt to fix the value of the rial in April – that led to widespread corruption and speculation.

That April decision, combined with fears over US sanctions, fuelled a run on the currency that saw it lose more than half its value.

Araghchi, a nephew of deputy foreign minister Abbas Araghchi, was reportedly fired by the new governor of the central bank on Saturday, apparently over his handling of this currency crisis.

“People are upset when they hear that someone has embezzled billions while other people are living in tough conditions,” he said in a speech, according to the conservative Tasnim news agency. 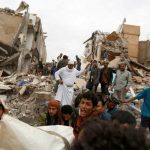