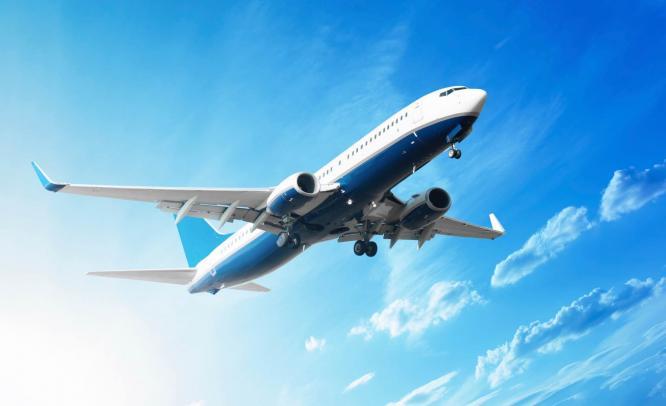 Aircraft makers offering heavy discount due to downturn of orders

December 26, 2016: Iran said it negotiated to pay only about half the announced price for 80 new Boeing airliners in an order that the American plane maker had said was worth $16.6 billion. Boeing signed huge contracts in December to supply aircraft to Iran.

Replacing Iran’s civil aviation fleet has been one of the biggest economic opportunities in recent times. Despite Iran’s need for new planes to replace those from the sanctions era, it has entered the market at a time when Boeing, Airbus and other small airplane makers are facing a downturn in orders, and are therefore expected to offer heavy discounts.

“Boeing has announced that its IranAir contract is worth $16.6 billion. However, considering the nature of our order and its choice possibilities, the purchase contract for 80 Boeing aircraft is worth about 50 percent of that amount,” said Deputy Transport Minister Asghar Fakhrieh.

The government of President Hassan Rouhani has pushed to finalise aircraft deals to show results from the end of sanctions. He faces criticism at home from hardliners over the cost of the purchases. 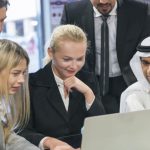 Saudi’s plan to tax expats on hold for now 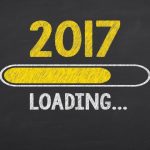