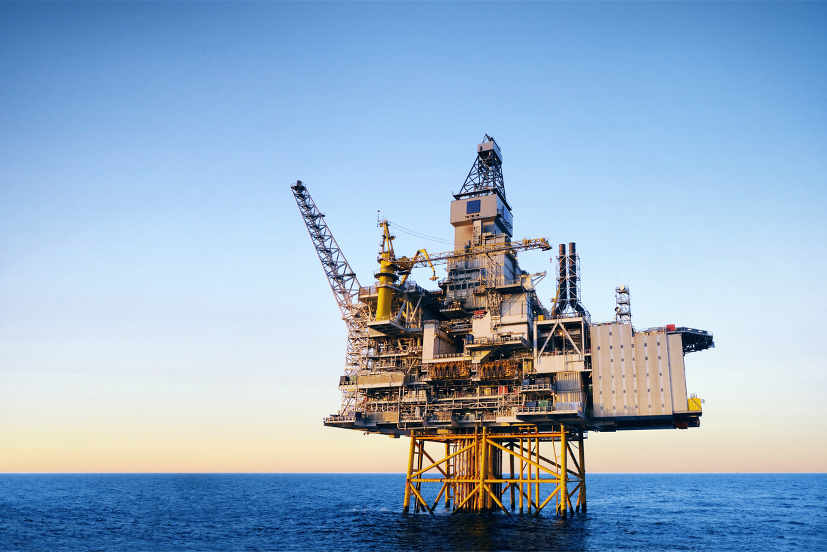 According to media reports, Iran and Turkey are planning to create a joint bank to promote trade. The decision comes in an effort to withstand pressure from the US sanctions.

Iranian Ambassador to Turkey Mohammad Farazmand, said, “Iran and Turkey are involved in mutual cooperation to create a new financial mechanism to pave the way for strengthening of trade ties amid the US sanctions.”

Last year, Turkey’s exports to Iran were estimated at $2.4 billion, and the Iranian exports to Turkey reached $6.9 billion. In November, the US extended waivers to a period of six months for eight major oil importers of Iranian oil. The waivers was provided to countries including Turkey, China, India, Greece, Italy, Japan, and South Korea, as well as Taiwan.

“Iran exports a large volume of gas to Turkey and we need a new mechanism to be created to ease financial transactions via our national currencies.”

“We are [in] the process of establishing a joint bank as well,” he said.

Last month, Ankara had decided to stall Iranian crude oil imports against the backdrop of the US sanctions. However, it criticised Washington’s decision to end the oil import waivers to Turkey.

With the US pressure, Ankara’s imports of Iranian crude oil has declined to an average of 209,000 tonnes per month between November and April.

According to Farazmand, the cooperation between both countries is to ‘bypass the US sanctions’.

That said, Turkey, Iraq, and Iran have also been seeking to increase gas exports to countries such as Armenia and Azerbaijan. 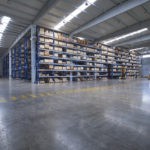 Blackstone to acquire GLP’s US logistics assets for $18.7 bn 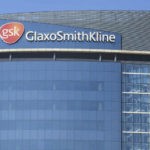