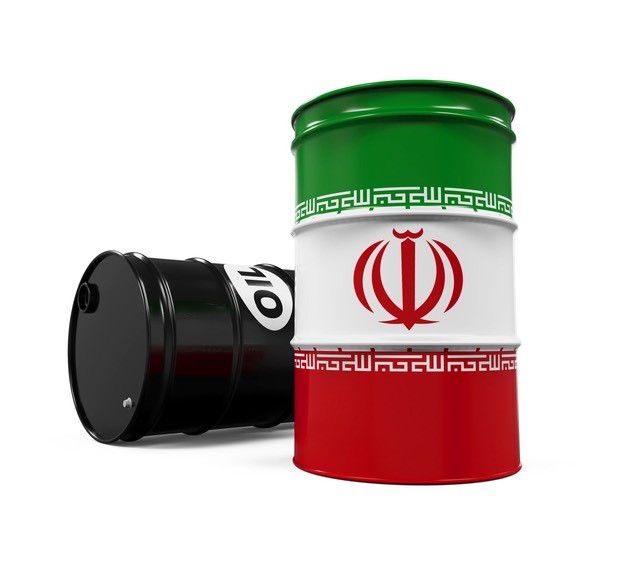 The two sides are considering shipping 100,000 bpd of Iranian oil to Russia

Iran’s crude oil exports to Russia under an oil-for-goods barter scheme will begin ‘in the near future,’ Deputy Minister of Petroleum Ali Kardor said on 28th October.

He said banking problems related to the exports of Iranian oil to Russia had been resolved, making it possible to open letters of credit (LCs).

Iranian and Russian officials have announced several times the imminent launch of the long-heralded arrangement which has not come through. Whether it will finally kick in this time, it has to be waited and seen.
The arrangement dates back to 2014 under which Moscow would buy up to 500,000 barrels per day (bpd) of Iranian oil in exchange for Russian equipment and goods. It called for swapping around 300,000 bpd via the Caspian Sea and the rest from the Persian Gulf.
For now, the two sides are considering shipping 100,000 bpd of Iranian oil to Russia, with supplies being “either physical or swap-based,” according to Russian Energy Minister Alexander Novak.
Kardor said Iran is about to receive 50% of payment in euros and the rest in goods and services.
Russian oil and gas companies have signed a series of MoUs with Iran where Lukoil, Gazprom, and Zarubezhneft plan to develop Paydar Gharb, Abteymour and Mansouri oil fields.
On Wednesday, Russia’s state-owned Rosgeologia said it was in talks with Zarubezhneft, Gazprom Neft and Lukoil on joint implementation of projects worth $1.5 billion in Iran, Tass news agency reported.
According to the National Iranian Oil Company (NIOC)’s exploration head Seyyed Saleh Hendi, negotiations were underway with Lukoil, Rosneft, Zarubezhneft, Tatneft, Gazprom and Gazprom Neft to turn MoUs to firm contracts for development of more than 10 oil and gas fields in Iran.
Speaking to Russia’s Sputnik news agency, Hendi said Russian companies can acquire better shares in Iran’s oil and gas market via establishing strategic alliances with European, Chinese and Southeast Asian companies.
Iran, however, had reservations about solutions offered by Russian oil companies to develop Iranian deposits because they were ‘insufficiently effective’ and Tehran had asked the firms to improve them.
“We have not had a serious executive project with Russian companies in upstream sector so far, but about recent received proposals and negotiations, unfortunately, it should be noted that the key indexes of proposals submitted by Russian companies are too conservative, less economic, and too expensive,” Hendi said.
“Iran’s petroleum minister informed the Russian energy minister and Russian companies about these issues and a comparative report was also presented which made Russian authorities and companies convinced that they should make some improvements to their proposals,” he added. 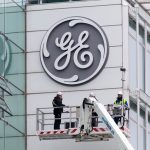 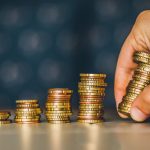