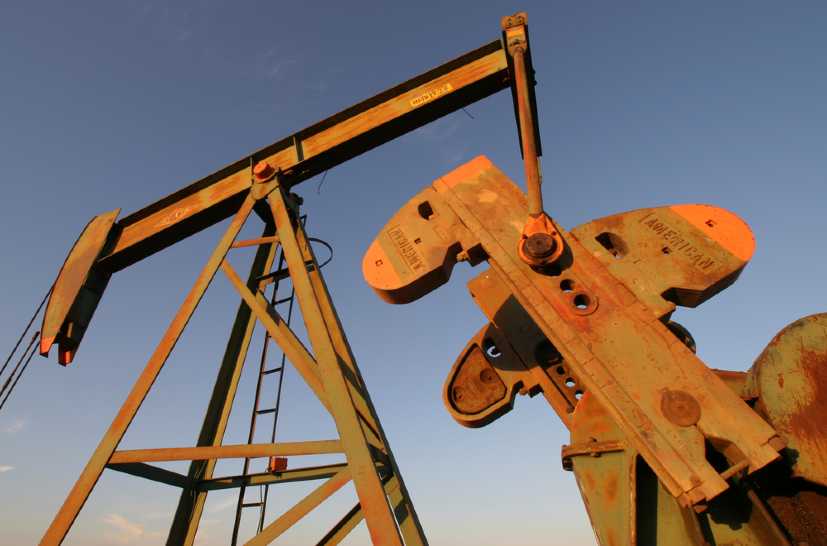 Exxon to sell its 32.7% stake in the oilfield

Iraq will finalise the sale of Exxon’s stake in the West Qurna-1 oil field by June, media reports said. In January this year, Exxon announced its decision to sell its 32.7 percent stake in the oilfield. Basra Oil, the state-run company overseeing crude production in the region will soon start dialogues with regard to the sale. West Qurna 1 is one of the largest oil fields in Iraq.

Iraq is in talks with other US oil companies to takeover Exxon’s position as the field’s operator. China National Petroleum and CNOOC are also likely contenders. Previously, Exxon sold 25 percent of its stake in the oil field to PetroChina and 10 percent to Pertamina.

During the same period, it was also reported that Exxon Mobil might invest around $240 million at its Baton Rouge refinery, according to the Louisiana Economic Development (LED) department. The investment would significantly increase the refinery’s processing capacity. Currently, the refinery produces 517,000 barrels per day (bpd). 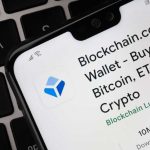 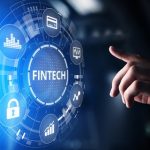