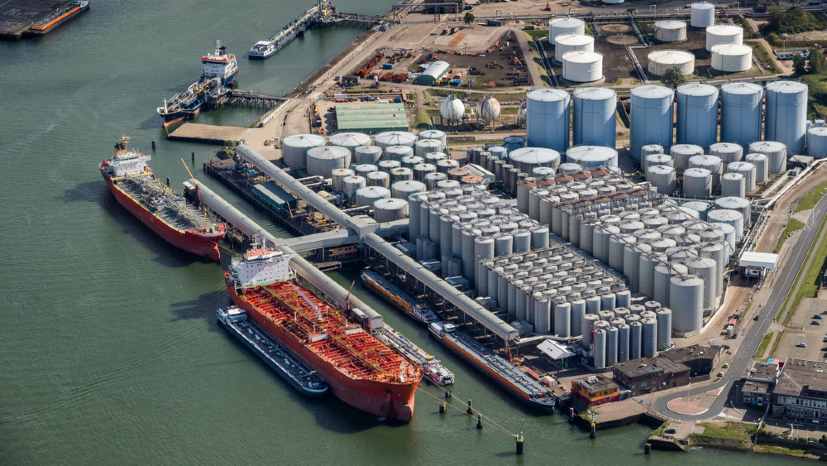 The country had exported 2.613 million bpd of oil and its revenue had reached $3.43 billion in September

Iraq’s oil exports in October increased to 2.876 million barrels of oil per day (bpd) from the previous month, according to the country’s oil ministry. In September, Iraq exported 2.613 million bpd of oil and revenue reached $3.43 billion, media reports said.

According to the ministry, Iraq exported 2.77 million bpd from the southern Basra terminals, up from 2.5 million bpd the month before. Oil shipments from Kirkuk through Ceyhan averaged around 92,484 bpd in October. Last month, local media reported that Iraq’s Oil Minister Ihsan Abdul Jabbar expects crude prices to remain at around $41 to $42 a barrel this year before rising to $45 in the first quarter of 2021.

Recently, it was also reported by Reuters that Kuwait, the UAE and Iraq are debating whether to agree to extend oil output cuts into 2021 as the output is huge  for them to sustain. However, the oil minister had dismissed the report citing it as baseless.

He told the media, “Iraq welcomed the production adjustment decision reached in April 2020 by all participating countries. Iraq is very keen on achieving stability and balance on the international oil market.”

As a result of a price war between Saudi Arabia-led OPEC and Russia and the coronavirus pandemic, oil prices as well as demand have significantly depleted this year. It was reported by local media last month that Iraq plans to launch a new licencing bid round for Mansuriya gas field  following the cancellation of a contract with a group of companies led by Turkey’s state-owned TPAO. The ministry has invited international companies to participate in the new licencing round. 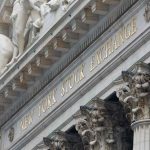 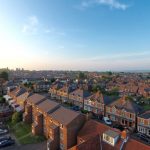