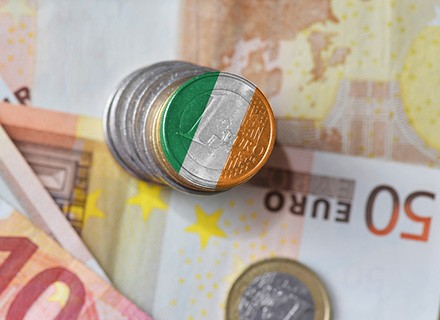 The two most significant categories, income tax and VAT, also had a solid month in November

As a result of a recent surge in collections, Ireland’s corporate tax collection in November 2022 has been the highest in the last ten years, pushing the total tax base to take 25% higher year-to-date.

The Treasury got 5 billion euros (USD 5.24 billion) last month, most of which came from a small group of large companies with European headquarters in Ireland. As a result, the total corporate receipts for the year are now 21.1 billion euros, a 56% increase over the same period in 2021.

The November amount was more than the 4.6 billion euros businesses made in 2014. Moreover, this year’s sum has vastly outpaced the record of 15.3 billion euros set in 2021.

The government emphasized that some of the receipts are anticipated to be one-time events that won’t occur again in 2023. Additionally, it has been cautioned that recent layoffs in Ireland’s sizable international tech sector may indicate a decline in profitability and, consequently, a reduction in corporation tax payments for some businesses.

The other two most significant categories, income tax and VAT, also had a solid month in November.

The Ireland Finance Ministry also said that the increase in income tax receipts, which went up by 16% from 2021 to 4.4 billion euros, was due to both ongoing wage growth and the strength of self-employment income, most of which was again paid in November.

VAT collections for the month increased by 19% on a yearly basis, due to higher prices and a recovery in consumption.

The total amount of government spending in 2022 has been less than in 2021, which has helped to create a budget surplus of 12.1 billion euros as of October end, as opposed to a deficit of 1.5 billion euros the previous year.

Because December is the month with the highest expenditures, according to the Ireland Finance Ministry, the end-of-year surplus will be significantly lower. It will also include additional government support to help consumers cope with rising prices.

There is expected to be a budget surplus of 0.4% of the gross domestic product in 2022. 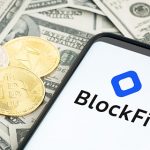 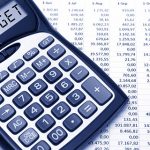