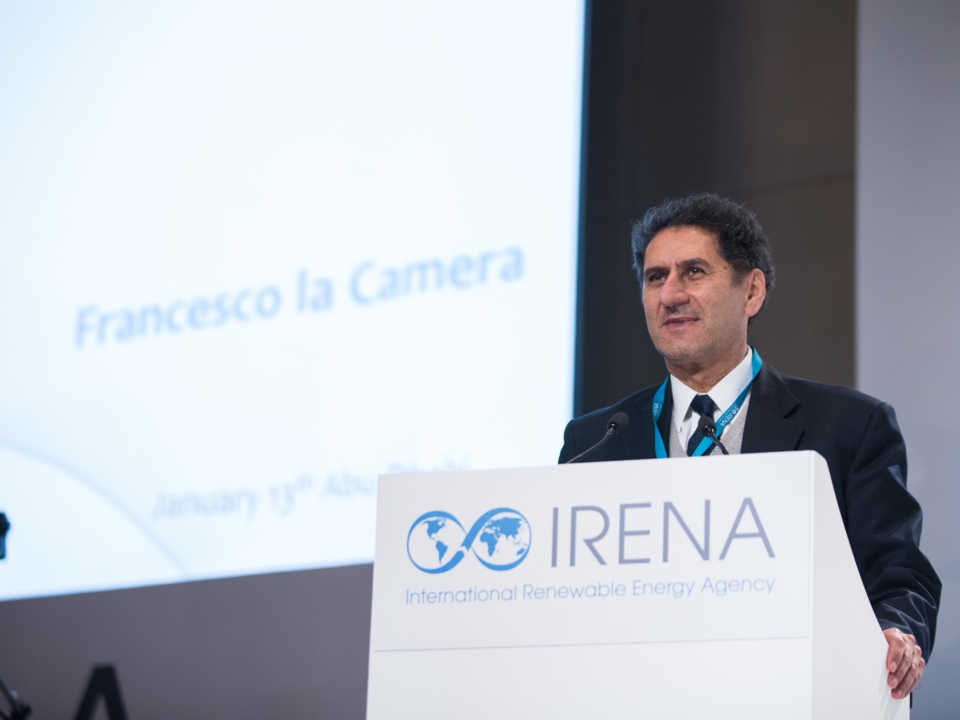 As the newhead of the International Renewable Energy Agency, Mr. La Camera starts his four-year term

Director General La Camera will lead the Agency during a period of rapid change in the global energy landscape driven by an unprecedented growth in renewable energy and the ever-growing urgency to limit climate change. While progress has been especially significant in the power sector, further efforts are needed to scale-up renewable energy solutions in end-use sectors such as transportation, heating and cooling.

“The global energy transformation is entering a new phase,” said Mr. La Camera. “We must do everything we can to accelerate the pace and scope of change if we are to meet climate objectives, while ensuring that the new energy paradigm is fair and inclusive. This is also a unique opportunity to spur economic growth in a sustainable manner and close the energy access gap by creating a world where energy is abundant and available to all. As Director General of IRENA, I will work tirelessly with all IRENA Members, stakeholders and partners to support the transition to a sustainable energy future.”

Mr. La Camera previously served as Director General of Sustainable Development, Environmental Damage, EU and International Affairs at the Italian Ministry of Environment, Land & Sea since 2014. During this time, he developed cooperation and partnership agreements with a wide range of countries. He also spearheaded international cooperation on issues related to climate change and the environment, playing a key role in bringing together multilateral organisations to develop joint initiatives designed to implement the Paris Agreement and the United Nation’s Sustainable Development Goals.

With a near-universal membership of 159 countries and the EU, IRENA is uniquely positioned as the global intergovernmental organisation on renewable energy, acting as a centre of excellence, as well as a knowledge and innovation hub, which supports countries world-wide in their transition to a sustainable energy future. 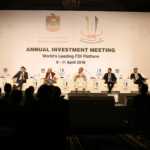 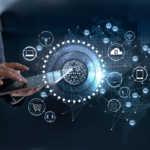