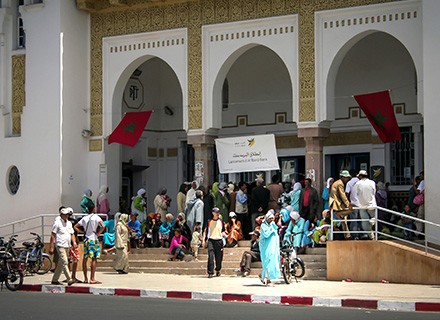 According to new research by Moody’s Investors Service, Islamic banking assets in Africa will likely rise significantly over the next decade, given the continent’s substantial Muslim population.

The unbanked inhabitants of Africa, especially those who opt out of the traditional system owing to religious convictions, provide an untapped source of future deposits and investments.

However, persistent obstacles will limit the growth of Islamic banking during the next 12 to 18 months.

Increasing rivalry among conventional banks in Africa creates a challenging climate for the growth of the Islamic banking sector.

In addition, the continent’s legal, regulatory, and tax regimes for the Islamic financial industry are still in their infancy.

“Legal frameworks for the sector are necessary for the establishment of both fully-fledged Islamic lenders and windows,” said Kabeya.

It is the case despite sub-Saharan Africa having approximately 15% of the world’s Muslim population.

The outliers include Sudan, whose financial system is entirely Shariah-compliant, and Djibouti, where around 25% of banking sector assets are Islamic banking assets, according to the report. 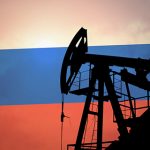 OPEC+ cuts: Russia to be the benefiter? 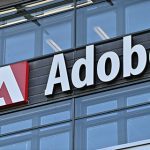 MWM vs Adobe: The battle for visual supremacy