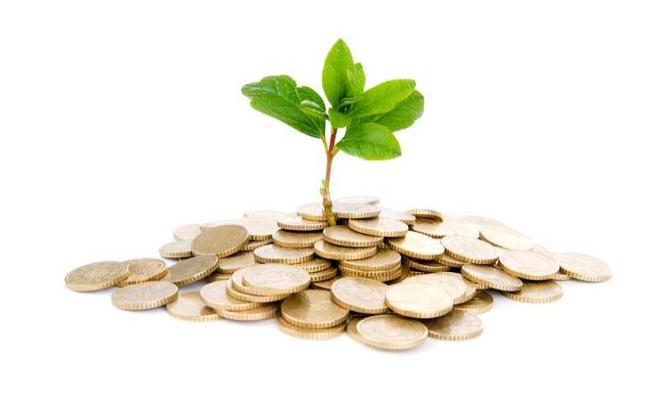 The Rise of Socially conscious consumers, entrepreneurs and Leaders in the U.S who expect business to play an ethical role in generating social good is the reason for the increase in the performance of Islamic Banking. Islamic finance is certainly the fastest growing segments of international financial markets. While the U.S. relationship with the Islamic world has taken a hit due to the controversial anti-Islamic...

The Rise of Socially conscious consumers, entrepreneurs and Leaders in the U.S who expect business to play an ethical role in generating social good is the reason for the increase in the performance of Islamic Banking.

Islamic finance is certainly the fastest growing segments of international financial markets. While the U.S. relationship with the Islamic world has taken a hit due to the controversial anti-Islamic film, “The innocent prophet,” however value based finance has emerged as a significant point of connection. Its potential lies in the socially responsible investing (SRI) in the west and Islamic finance at the east. Islamic finance is governed by religious principles and it forbids the charging or receiving the interest. Transactions in this form of financing are strictly guided by social, religious and moral considerations and the belief here is to create money for social value, rather than just for amassing wealth. Islamic banks do not trade money nor can they fund projects involving alcohol, gambling or weapons. Islamic banking has grown by more than 50% over the last few years and its assets total to more than billion. In the words of Prof. Ibrahim Warde, Professor from Tuft University, “more people have begun to bank on a system which has withstood the global financial crisis of 2008 more robustly than the conventional standards”. The growth of Islamic finance, especially during the times of recession, due to the rise in socially responsible investing, has seen a robust growth since 2008. However, the most important reason for the increase in the performance of Islamic banking is the role of socially conscious consumers in the U.S., and the rising class of entrepreneurs and leaders who expect business to play an ethical role in generating social good. Unlike earlier generations which separated social values, philanthropy and ethics from their daily vocation, the present generation seeks employers who integrate values into their business. This trend of projects is rising in value based investing and since the Muslim population is expected to grow twice the rate of non-Muslim population the growth of Islamic finance will continue.  Islamic finance seeks to promote social justice by banning exploitative practices. Consumer trends are gradually shifting towards investments in products or services that come attached with individual or social benefit.

Islamic finance and socially responsible investing have been two of the most rapidly growing areas of finance in the last two decades. Both Muslim and non-Muslim investors and SRI investors are looking for investments to make a positive impact on the societies. Some of the drawbacks of Islamic finance and socially responsible investing are both of them suffer from a deficit of  fixed income bearing investment . The investments in the Islamic finance market could expand further if a fixed income bearing product could be created, which would attract deposits from both conventional and Islamic finance investors. Expert’s affiliated with Harvard University’s Islamic Finance project have found that values based investing stretches across Islamic and Western financial systems. In the words of Marcy Murninghan, a senior researcher at Harvard‘s Kennedy School “An alliance between Islamic finance and socially responsible investment is both necessary and natural”.  Some of the permissible financial arrangements under Islamic finance are the Profit and loss sharing contracts known as mudarabah. The funds invested in this purpose are screened as per shariah compliance. These funds are in turn invested into equity such as Dow Jones Islamic Market Index and the FTSE global Islamic index.  The shariah law also allows investment in company shares, however the company should not indulge in any lending, gambling or in the production of alcohol, tobacco, weaponry and pornography. Investment in these companies can be done in the form of shares or direct investment. Under Islamic law, fixed income bearing income is also forbidden, hence retirees who want their investments to comply with the tenets of Islam can make investments in real estate directly or in a securitized fashion which could provide steady retirement income.

The shariah laws are discouraged in certain countries, to quote an example the South Dakota state legislature is currently in the process of passing a bill which limits the applicability of shariah law by its courts.

Obstacles for the growth of Islamic Finance globally

The insolvency of an Islamic mortgage lender in Canada may in all probability hinder the growth of shariah compliant finance in North America. UM Financial Inc was ordered into receivership in October last year, leaving around 32 million of mortgages into the hands of Toronto’s legal system.  Business Advisory and accounting giants Grant Thornton were appointed as the receiver by the Ontario court of justice. Most investors and clients of UM Financial are of the opinion that, this could cause reputational damage to the industry, similar to what happened to Egypt , when Egyptians lost millions of dollars in a corruption scandal which involved a shariah compliant institution”. 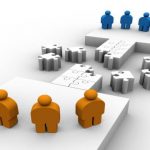