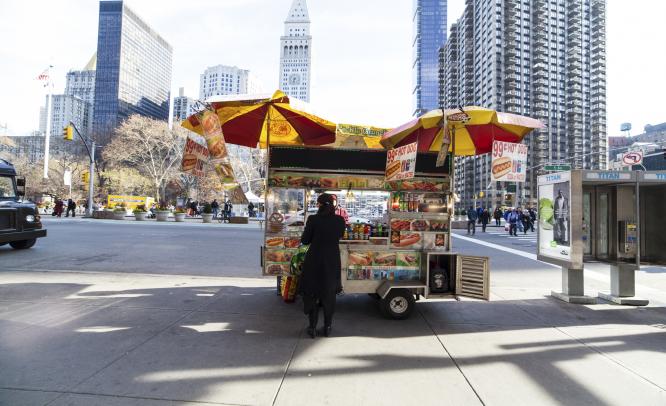 There is great potential for correlation between the two Camille Paldi March 31, 2015: The word halal is derived from the Arabic verb Halla, which means to be or become lawful, legal, legitimate, permissible, allowed, admissible, un-prohibited, or unforbidden. Halal is simply that which Allah and the Prophet Muhammad (Pbuh) have allowed to be done in a lawful manner and describes something that a Muslim...

There is great potential for correlation between the two

March 31, 2015: The word halal is derived from the Arabic verb Halla, which means to be or become lawful, legal, legitimate, permissible, allowed, admissible, un-prohibited, or unforbidden. Halal is simply that which Allah and the Prophet Muhammad (Pbuh) have allowed to be done in a lawful manner and describes something that a Muslim is permitted to engage in such as eat, drink, use, behaviour, speech, dress, conduct and manner. Food is halal if it does not contain or come into contact with anything regarded as filth, i.e. carrion, alcohol, pork, blood, feces and urine. It must also be prepared, processed, or manufactured using equipment untainted by anything unclean.

As halal food is very clean and is processed and manufactured with very clean methods, it has a very low rate of incidences of food poisoning and contamination in contrast to food sold in major supermarkets and fast food chains, which often contains e-coli poisoning and other life threatening poisons, bacteria, and substances due to unclean processing and packaging procedures, chemical additives, pesticides and hormones.

In terms of the halal meat industry, the Islamic method of meat preparation is based on two important principles: (1) Tasmiyah and Tazkiyah. Tasmiyah refers to invoking the name of Allah when slaughtering so as to ask His permission while Tazkiyah means purification and the cleaning the meat of blood through slaughter. Islamic slaughter methods are beneficial to human health in that the blood completely drains from the carcass, producing healthier and cleaner meat free from excessive microbial growth. In addition, the meat lacks fear toxins, which cause fear and anxiety in humans, as the scientific slaughter is swift, quick, all-encompassing and as painless as possible.

In Islam, the halal animal should be properly slaughtered and not dipped in boiling water or killed by electric shocks through stunning. This is due to the fact that when an animal is killed through electric shock, the central nervous system is affected and causes injury to the medulla oblongata of the brain, which controls blood circulation and respiration.  Therefore, stunning results in the halt of the blood circulation, which causes the animal’s blood to remain in the body. This then leads to fermentation and bacterial poisoning such as e-coli, and other deadly toxins to formulate on the meat, which may cause serious injury and death in humans. Stunning or death through bolt or electric shock is also considered torture.

A halal meat processing plant may be financed with an istisnáa sukuk. Istisnáa is a pre-delivery financing instrument used to finance projects where the commodity is transacted before it comes into existence. Project financing can be undertaken through an istisnáa contract whereby funds are advanced to pay for the supplies and labour costs by an Islamic bank. Once the project is completed, the advances are repaid from the revenue derived from the project. To introduce bonds based on istisnáa, a parallel contract is generally used where by the financier enters a contract with a subcontractor who actually builds the facility being financed.

To use istisnáa, the public authority or private company commissioning the project provides details of the specifications and timing of the schemes. The financier then sets these out in the tender documents. Bids are subsequently invited from contractors who will specify how they intend to sell completed parts of the project over time and the amount of each payment instalment expected. These instalments will include an element of profit over the construction costs. As the financier is expecting a stream of payments over a specified period, certificates can be issued based on the income expected. It should be noted that as the deferred price certificates represent debt obligations, they cannot be traded for cash at below face value in a secondary market. They can, however, be used to purchase goods or services whose price is equal to the face value of the certificate. The purchase price of the goods may be less than the deferred price as this represents a trading transaction.

Takaful may be utilised to cover risk of loss due to injury or death of halal animals. It may also be offered as employee health and accident coverage and pension/401K plans.

Salam may be used to purchase the animal feed and other items. Bai salam means a contract in which advance payment is made for goods to be delivered later on. The seller undertakes to supply some specific goods to the buyer at a future date in exchange of an advance price fully paid at the time of contract. Quality and quantity should be specified and the commodity should be freely available in the market.

The halal meat business may opt to organise on musharakah or mudharabah basis.  Musharakah is a relationship between two parties or more that contribute capital to a business and divide the net profit and loss pro rata. All providers of capital are entitled to participate in management, but not necessarily required to do so. The profit is distributed among the partners in pre-agreed ratios, while the loss is borne by each partner strictly in proportion to their respective capital contributions.

The Mudharabah is a contract with one party providing 100 percent of the capital and another providing specialised knowledge to invest the capital and manage the project.  Profits generated are shared between the parties according to a pre-agreed ratio. If there is a loss, the first partner “rabb-ul-mal” will lose his capital and the other party “mudarib” will lose the time and effort invested in the project. The profit is usually shared 50%-50% or 60%-40% for rabb- ul-mal.

One may also consider murabahah financing and tawarruq. Murabahah is a type of sale contract under which payment of all or part of the purchase price is deferred for an agreed period. The price may be payable by instalments or in one lump sum at an agreed date. The Islamic bank acquires goods or an asset from a third party and having acquired ownership, sells them on to the end purchaser under a murabahah agreement. The price payable by the end purchaser will be the original cost price of the goods plus an agreed profit for the bank, which rewards the bank for taking the risk of ownership of the goods.   In tawarruq, a customer buys an asset from an Islamic bank at a marked up price to be paid at a later date and quickly sells the asset to raise cash.

If every Muslim in the world spent $1 per day on halal food, the total would amount to approximately $584 billion per year. There is great potential for correlation between Islamic finance and the halal industry in terms of financing, completing the halalness of the product or service, profit-maximisation, and stabilisation and expansion for both the halal and Islamic finance industries. Each industry can provide a source of stability for the other.

Japan has Islamic finance in the pipeline 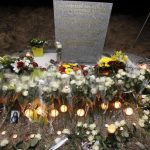 Airline insurance premium may go up 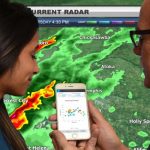