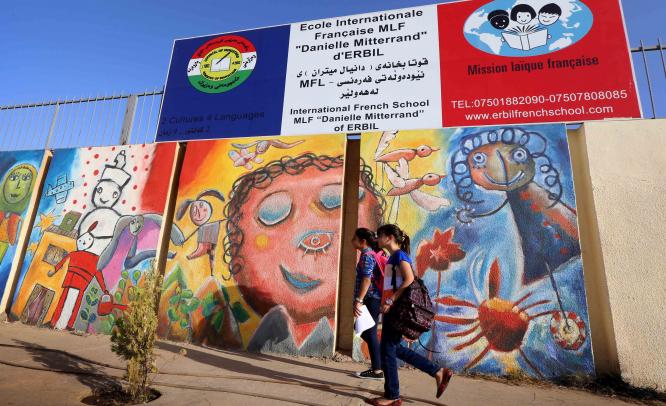 The recent turn of events in the Middle-East has raised several pressing questions such as the reason for the US authorising air strikes in Iraq this August Sharan Lal September 30, 2014: The gruesome beheading of two American journalists and a British aid worker in the months of August 2014 and September 2014 have once again turned all eyes on the Middle-East, particularly Iraq and...

September 30, 2014: The gruesome beheading of two American journalists and a British aid worker in the months of August 2014 and September 2014 have once again turned all eyes on the Middle-East, particularly Iraq and Syria. This is almost three years after the withdrawal of American troops from Iraq in December 2011, marking the end of the controversial US-Iraq war/second Gulf war.

The murder of James Foley, an American journalist, and of Steven Sotloff, an American-Israeli journalist, were captured on video and uploaded on the internet under the titles ‘A Message to America’ and ‘A Second Message to America’, respectively. Subsequently, the beheading of British aid worker, David Haines, was also uploaded on the internet under the title ‘A Message to the Allies of America’.

The first two videos (i.e. the beheading of the American journalists) were directly addressed to the US President in a direct response to the American attacks on IS in Iraq in early August 2014. In the third video, the British captive David Haines says that he holds Prime Minister David Cameron entirely responsible for his execution because Britain voluntarily entered into a coalition with the US in their war against IS. The US and its allies responded to IS’ videos by increasing the intensity of the air attacks in Iraq. This recent turn of events in the Middle-East has raised several pressing questions such as the reason for the US air strikes in Iraq this August (after having ended the Iraq war in 2011), the origin, growth and goals of IS, the strength/funding sources of the group and the economic/national threat that IS poses to the US and the rest of the world.

Why did the US authorise air strikes in Iraq?

In the year 2003, almost two years after the 9/11 attack, the US waged war on Iraq to oust the then-President Saddam Hussein. The Bush administration had then argued that Iraq possessed weapons of mass destruction (‘WMD’) and was responsible for funding/supporting terrorist organisations.

As years went by, no real evidence was found to validate that Saddam and Iraq were in possession of WMD and this made the US’ reasons for going to war questionable and tainted its global image. There was speculation that the unpublicised concern for the US attacking Iraq was Iraq’s oil supplies. Iraq’s oil revenues meant that Saddam would always have the power and resources to spike/manipulate world oil prices or distort the economic dominance of the West because of the influence that oil supplies have on the dollar value. In the year 2011, President Barack Obama announced the end of the Iraq war, thereby fulfilling one of his election promises.

Almost two and half years since the withdrawal of US troops from Iraq, President Obama launched a series of air strikes against IS, the Sunni Muslim militant group, in northern Iraq. The strikes were aimed at halting the advance of IS toward Erbil, the capital of the Kurdistan region in northern Iraq, because it is home to a United States consulate and thousands of American diplomats, military advisors and citizens.

In addition to protecting Americans in Erbil, the US President said he had authorised air strikes to help the tens of thousands of minority Christians and Yazidis who have taken refuge on Mount Sinjar in the Sinjar region of Iraq to protect themselves from IS attacks. Yazidis are a religious minority group closely allied with the Kurds (i.e. the ethnic group mostly occupying the region of Kurdistan in Iraq) and have been ill-treated for centuries, particularly by Saddam’s Sunni Muslim regime and now by IS, on the grounds of being considered ‘devil worshippers’. The United Nations and the US both warned that attacks on the minority Christians and Yazidis were imminent acts of ‘genocide’ (i.e. violent crimes committed against groups with the intent to destroy the existence of that group). This was another reason for President Obama authorising military action on IS forces that have besieged/surrounded Mount Sinjar.

These air strikes took place in early August 2014 and marked the return of the US to a direct combat role in Iraq, which it left in 2011. In response to the air strikes by the US and its allies, IS beheaded the US and British citizens to warn/threaten the world of the bloodshed that would follow in the event the US didn’t stop the attacks on IS and Britain didn’t withdraw its support to the US.

What does IS want?

The IS has garnered numerous headlines across the globe for embracing such an extreme, violent ideology that it makes even Al Qaeda ideologies and practices look moderate. The IS is an extremist Sunni Muslim movement, attracting terrorists from all over the world eager to help build the new ‘caliphate’ (i.e. an Islamic state/region led by a supreme religious/political leader who would be referred to as a ‘caliph’ and is believed to be the successor to Prophet Muhammad). IS claims religious authority over all Muslims across the world and aims to bring most of the Muslim-inhabited regions of the world under its political control beginning with territory in the Levant region, which includes Jordan, Israel, Palestine, Lebanon, Cyprus, Syria and parts of southern Turkey.

How did the IS emerge?

Al-Qaeda agenda: IS is on track 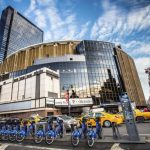 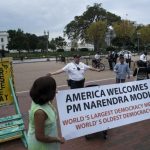