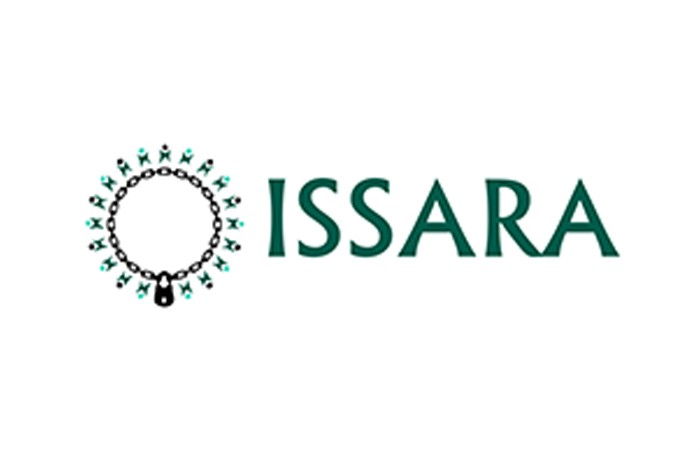 A study conducted by Issara Institute on fishing industry leads to shocking awareness on forced labour and abuse in supply chain landscape.

According to CNBC report, fishermen across Thailand were interviewed on the illegality of labour practice: low pay and long hours of work affected 75% of respondents over last five years. However, physical abuse and violence impacted only 18% of respondents.

The Southeast Asian market shows strong evidence that millions of workers in labour industry are migrated and is positive. Migration of workers and their families also take place in industries that produce for US and Europe markets.

Dr. Lisa Rende Taylor, founder and executive director of Issara Institute, said, “Stable production of export commodities depends on a highly productive migrant workforce, often kept in place through legal, physical or financial coercion—but not as often by physical abuse, because that would hurt health and productivity.”

Thailand and Malaysia are short of labour because the local population resist ‘3D’ jobs referred to as dirty, dangerous and demanding. The work of Issara Institute is highly appreciated. The need to improve Asia labour condition in supply chains were brought to notice with an immediate request to take action.

Most migrant workers in Southeast Asia have smartphones and they should be kept aware of organisations and rescue teams that will protect them from any form form of injustice.

“Thanks to mobile phones, we can now use worker voices to identify where trafficking is across complex and geographically far-flung supply chains—something that was impossible just five years ago,” she added. 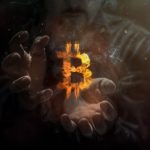 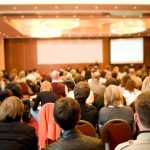 The Economics, Finance, Accounting & Management Research Conference to focus on banking and finance