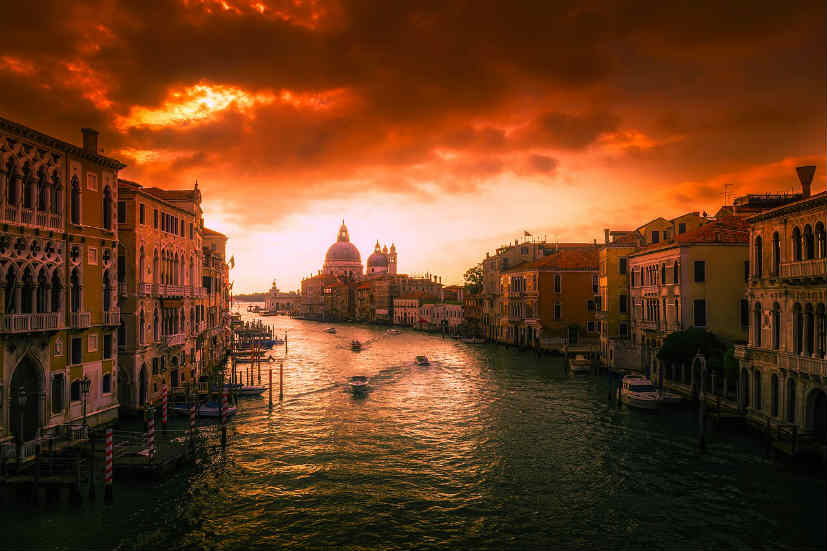 Heartwood Investment Management with comments from the company's Investment Director, Graham Bishop share insights on the political situation in Italy

Political turmoil in Italy is nothing new. According to Deutsche Bank researchers there have been 90 governments in the past 116 years. This equates to an average tenure of just 1.3 years. The Italian election was nearly three months’ ago, since when the far-right League and anti-establishment Five Star Movement have failed to form a coalition. Events over the weekend imply even the resulting caretaker government may not have the confidence of parliament, hence markets are preparing for yet another Italian election.

In itself this is no big deal, except for the risk that a groundswell of support for populist parties might ultimately threaten the very fabric of the Eurozone if Italy decided to leave. As an aside, this is arguably a reason why the Europeans might not want the Brexit process to be painless for the UK. They are incentivised to inflict damage and for that to be a lesson to others.

Italy is the third largest Eurozone member in an economic sense and has one of the biggest bond markets. Given the country’s indebtedness (the ratio of debt to GDP is the fourth highest in the world) and relatively weak growth backdrop, it’s small wonder that investors are beginning to price in the negative implications of an Italian exit. This has entailed higher bond yields, a weaker currency (in this case expressed via the euro), wider credit spreads and lower equity prices. Even the cost of protecting against an Italian default in the next five years has spiked to levels last seen in 2011-13.

Our exposure to Italian government debt is non-existent and to Italian credit negligible. We have a modest exposure to Italian equities in our higher risk strategies where we are running a small overweight in Italian banks. But because our position has been sized appropriately, i.e. small due to the risk involved, the drag on portfolios has been small. European equities in general, for all the headlines, are down less than four percent (in euro price terms) over the last week or so. The inevitable flipside is that safe-haven plays, such as UK gilts and gold have benefitted, so diversifiers such as these have fulfilled their role.

We are mindful of Italian developments, but for now, are sanguine as to their implications.

Firstly, Eurozone break-up risk is not zero, but it is still very low. A benign Italian electoral outcome remains a real possibility, which would allay fears to a considerable degree. When or how this scenario unfolds is rather hard to forecast given the history of Italian politics.

Secondly, the European Central Bank is already in the throes of quantitative easing (QE), which entails buying a great deal of Italian government debt. This is different to the European crisis of 2010/11/12 in as much as building the consensus in favour of beginning monetary support  – QE – back then, was troublesome to say the least.

Thirdly, yesterday the Italian government auctioned EUR5.6bn of 5-year, 7-year and 10-year debt. Whilst it had to pay up compared to a few months prior, the government still raised close to the top end of what was hoped.

Taken together, these points leave us feeling far from panicked and more inclined to possibly treat this as a buying opportunity. To this end we are monitoring events closely. 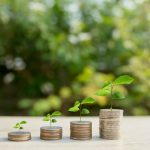 Target your down payment with the fundamentals of financial planning 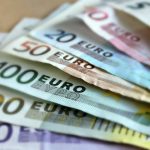