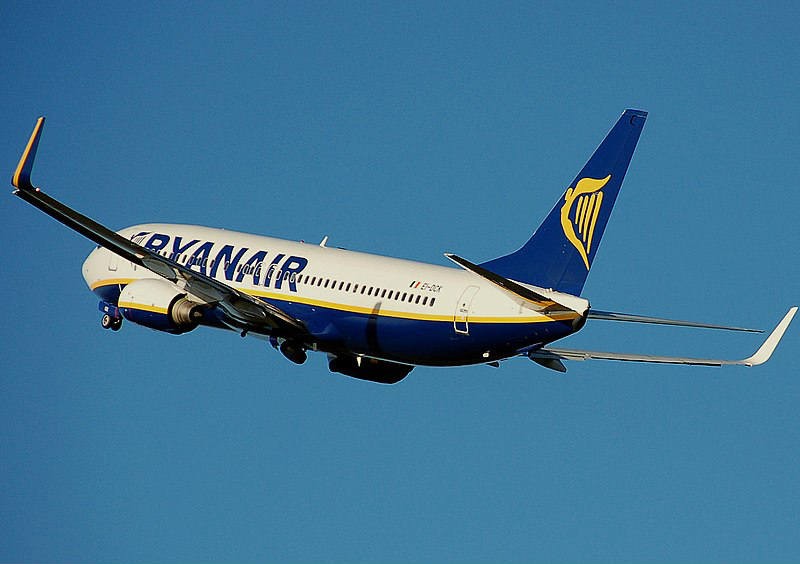 While the company has signed a handful of recognition deals covering pilots and cabin crew in other countries, there has been little progress on a deal for workers in its native Ireland. This remains the case over seven months after Ryanair announced it would recognise unions in December 2017.

Moreover, during cabin crew strike action, Ryanair issued protective notice to 100 pilots and 200 cabin crew based in Dublin. Rather than engaging with workers and attempting to address the grievances that led to the strikes, the company has instead threatened job cuts. ITF and ETF previously warned Ryanair about obstructing workers’ right to strike. Practices such as surveying workers about their intentions on strike days and inducing colleagues to break strikes could contravene international norms on freedom of association.

This irresponsible and immature response to its workforce suggests that Ryanair has a long way to go before it can be considered a fair employer. Calls for industrial action will continue until the company makes good collective bargaining agreements with unions. ITF and ETF support all Ryanair workers in any lawful industrial action they feel necessary to win a fair deal from the company. If Ryanair continues to ignore the legitimate demands of its workforce then further strikes over the summer are probable. 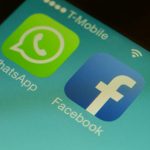 Facebook to make its first serious move towards monetising WhatsApp 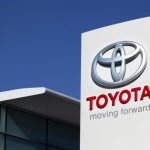