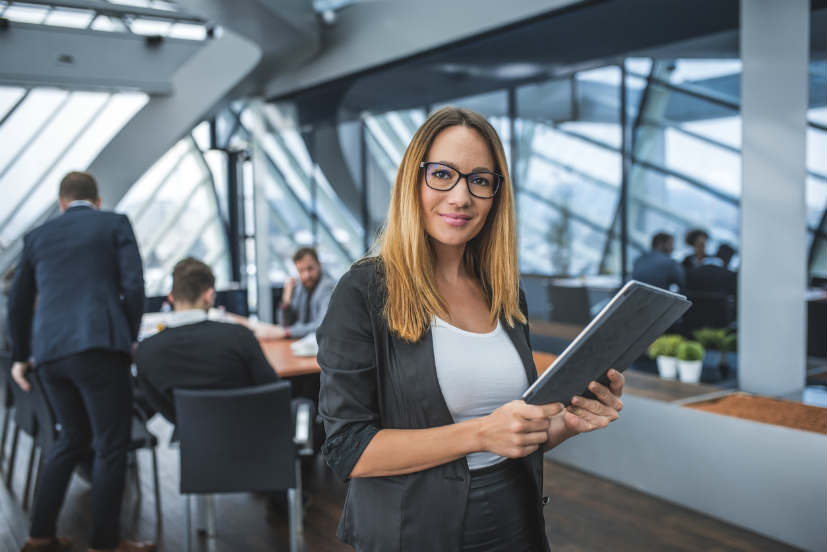 iwoca, one of Europe’s largest alternative small business lenders, has found that female applicants are 18% more likely to repay small business loans on time than their male counterparts. Women-led small businesses make up an estimated 20% of iwoca’s customers and it has supported estimated 2,400 women business owners in the UK with almost £50mn in lending since its launch in 2012.

iwoca uncovered the data in response to a study by the Federation of Small Businesses (FSB), which found that a quarter of female small business owners cite the ability to access traditional funding channels as a key challenge, with many relying on alternative sources, such as crowdfunding, personal cash and credit, for growth.

While iwoca’s technology-driven risk platform draws on thousands of data points to make credit decisions, gender is not included. iwoca’s data scientists were able to calculate gender-based statistics on loan repayment rates by checking customer application forms for self-identified female titles and then comparing the approximate default rates for both cohorts.

By breaking down the barriers that stop Britain’s 5.5mn small businesses from accessing finance, iwoca aims to help small businesses reach their full potential thus driving economic growth for all. The company believes this is more necessary than ever as UK Finance data shows that the value of lending (loans and overdrafts) for UK Small and Medium Enterprises (SMEs) has contracted by 9.5% in the last three years. In contrast, lending to consumers grew by 9.6% year-on-year in October 2017.

Through more than 45,000 transactions, iwoca has issued over £350mn to more than 15,000 small businesses across the UK, Poland, and Germany. It is one of the fastest growing small business credit providers in Europe.

Christoph Rieche, Co-founder and CEO of iwoca, said: “More can be done to narrow the entrepreneurial gender gap in the UK. Making it easier for women to access business funding would go a long way to achieving that. Sadly, the reality is that banks are withdrawing critical finance from across the entire small business sector and unless the Government takes action to encourage greater competition that will allow alternative providers to fill the hole, women will continue to be at a greater disadvantage from an unfair system, regardless of their higher propensity to repay on time.” 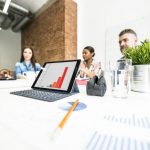 London ranks #1 among all of Europe’s startup cities 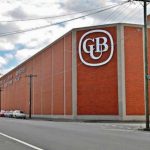