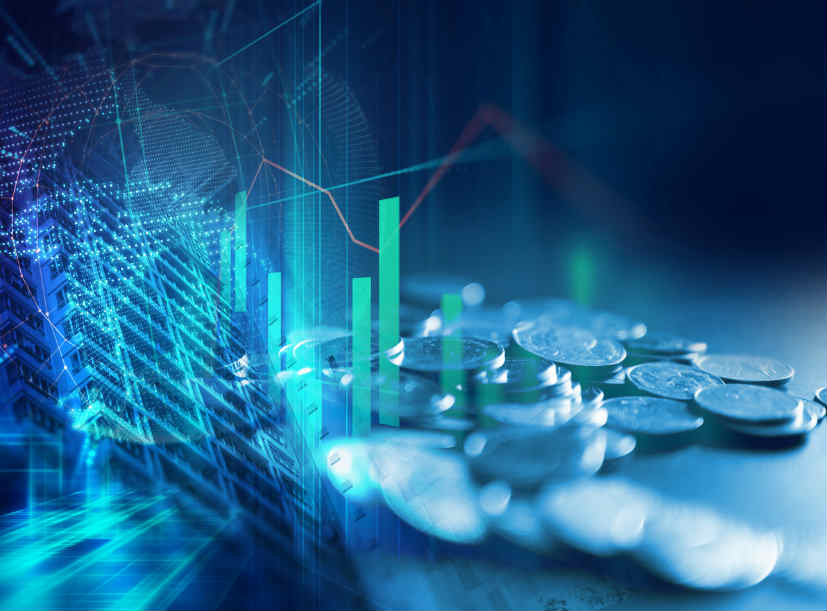 iwoca, one of Europe’s fastest growing small business lenders, announces it has raised an additional £150mn in equity and debt capital. The investment brings iwoca’s total funding to £350mn.

The capital raised will enable iwoca to support more small business owners across the UK, Germany and Poland. iwoca reached profitability in 2018, while doubling its revenue in each of the last three years.

Christoph Rieche, co-founder and CEO of iwoca, said: “iwoca continues to grow rapidly while bank lending to small companies has dwindled. We are on track to fund 100,000 small businesses in the next five years and our mission is to help one million small businesses succeed by opening up access to finance.”

Rieche continued: “This fundraise enables us to empower many more small businesses and we are excited that we could win Augmentum Fintech to join our next phase of growth.”

Tim Levene, CEO of Augmentum Fintech said: “As an SME lender, iwoca is unique for its scale in both the UK and Germany. The factors that underpiniwoca’s success are difficult to achieve in combination. We are confident that iwoca will emerge as one of the few winners in the SME non-bank lending space.”

Paulus de Wilt, CEO at NIBC Bank, said: “We are proud to partner with iwoca, continuing to develop relationships with FinTech companies to add value and find synergies. This investment truly matches our core values of entrepreneurship and inventiveness, and helps us to further boost innovation.” 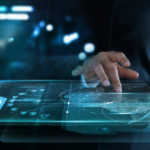 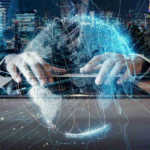