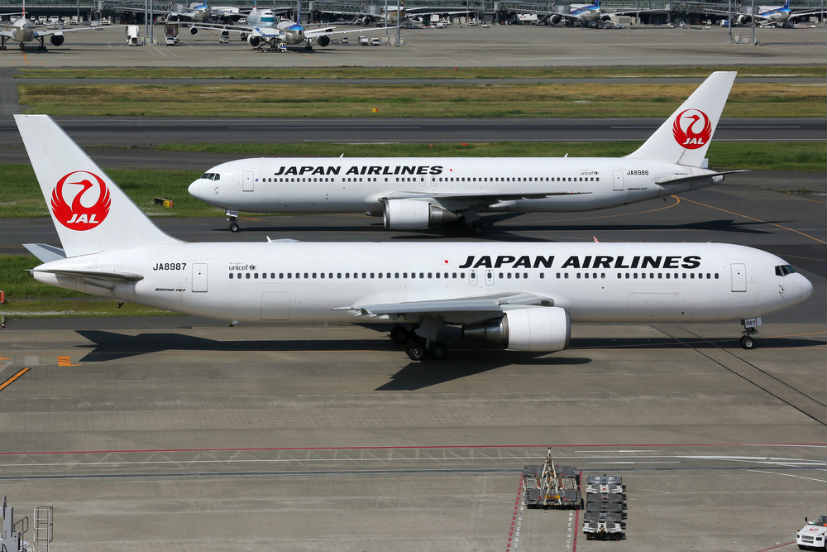 Japan Airlines is reportedly planning to acquire a stake in Malaysia Airlines, a local media report said. A series of discussions are taking place for Japan Airlines to strike a deal with the Malaysian flag carrier.

Malaysian sovereign wealth fund Khazanah is the sole shareholder of Malaysia Airlines. The partnership between both airlines could result in more flights between the two countries.

In June, Japan Airlines President Yuji Akasaka said that the carrier would be interested in an investment in Malaysia Airlines.

In recent years, Malaysia and Japan have signed deals in the financial sector including bond issuance and asset sales. More recently, the US government imposed a $300,000 fine on Japan Airlines for departure delays that trapped passengers on two planes for several hours.

In 2010, Japan Airlines filed a bankruptcy with a ¥2.32 trillion debt that became the biggest case of insolvency in Japan’s aviation sector. At the time, it was also one of the dominant airlines in Asia. However, it bounced back in 2012 as the world’s most profitable airline with a ¥186.6 billion profit record.

Last month, Malaysia Airlines received $71 million funding from the government, in addition to $119 million capital injected into the airline earlier this year.

Morgan Stanley has been hired to explore strategic options for Malaysia Airlines, including potential stake sale. Last year, the airline said that its loss was less compared to the previous years, with RM2.35 billion between 2015 and 2017.

It operates a fleet of 81 aircraft and flies to more than 59 destinations — serving Asia, the Southwest Pacific region and the UK. 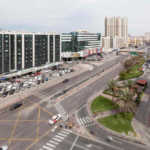 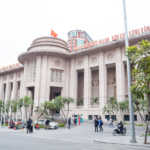