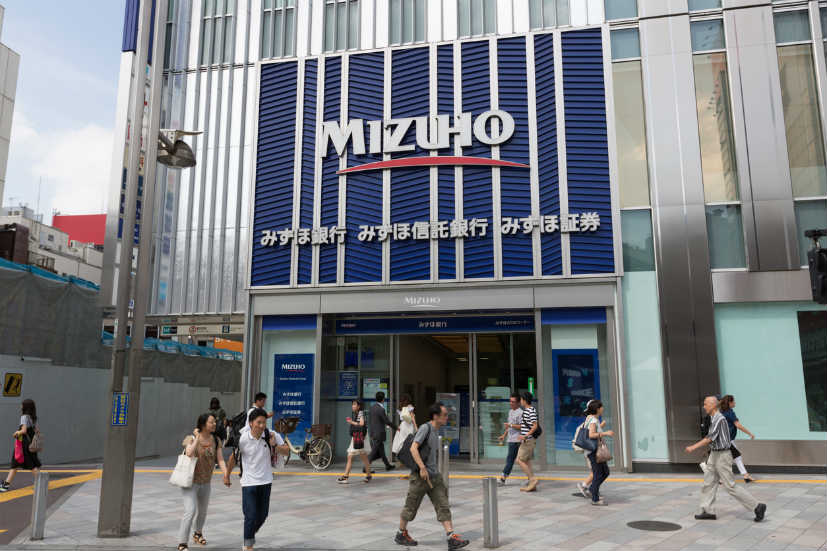 Japan’s banks risk restrictions on transactions and overseas remittances and settlements if their anti-money laundering steps are again found inadequate in FATF’s review. Transactions for cross-border trade can also be affected if FATF puts restrictions.

Regional banks such as Shimane Bank have already withdrawn all sorts of foreign money transfer services.

“Japan is a rare country where the number of crimes is small, which led to the delay in efforts to fight money laundering,” a senior bank official was quoted as saying by the Japan Times.

The anti-money laundering steps taken by the banks include urging foreign students and expatriate workers to close their bank accounts when they move out of Japan. 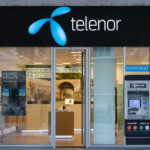 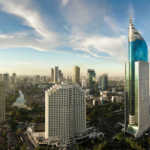