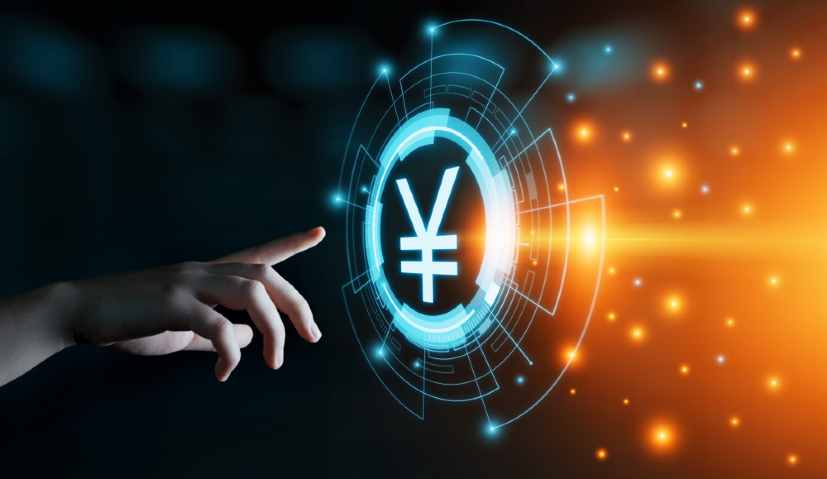 Earlier, Japan claimed that it won’t issue a CBDC

Japan is set to begin experimenting its Central Bank Digital Currency (CBDC) later this year, media reports said. Earlier, Japan claimed that it won’t be issuing its own CBDC as its digital payment system was very much sufficient.

During a recent press conference, Bank of Japan (BOJ) Governor Haruhiko Kuroda said that Japan needs to prepare for a time that the country may need to issue a digital version of its currency yen.

He said, “From the viewpoint of ensuring the stability and efficiency of the overall payment and settlement systems, it’s important to prepare thoroughly to respond to changes in circumstances in an appropriate manner.”

Last year, it was reported that Japan could launch its CBDC to counter China, which has already started testing its CBDC. The head of the banking and finance systems research commission at Japan’s Liberal Democratic Party, Kozo Yamamoto said that the digital version of the yen could go online in the next two to three years. 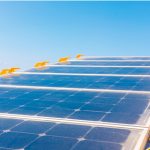 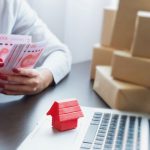