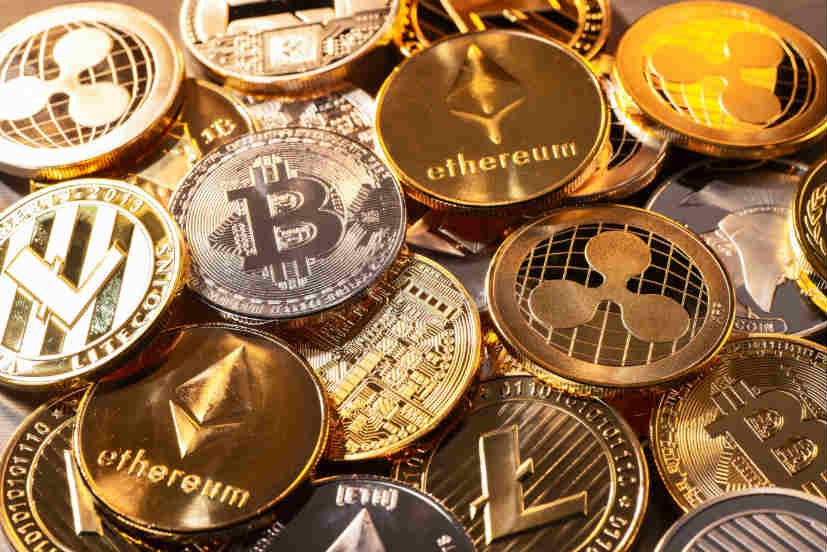 The Japanese government is working on an international network for cryptocurrency payments mirroring the SWIFT network, media reports said. Japan is pushing the plan for such a formally approved and recognised network to fight money laundering.

The Japanese government plans to have the crytpocurrency SWIFT network operational in the next few years, a source informed Reuters. A Financial Action Taskforce (FATF) intergovernmental team will supervise the development of the SWIFT-like network for cryptocurrency. Japan intends to cooperate with other nations to develop the cryptocurrency  SWIFT-like payments network.

The idea of establishing the SWIFT-like network for cryptocurrency transfer was mooted by Japan’s Ministry of Finance and the Japanese financial services regulator. FATF is said to have approved the plan to initiate work on the network last month.

Japan aims to leverage fintech innovation to drive growth in a stagnant economy. The Asian nation has also initiated steps to ensure the security of virtual currencies and was the first country in the world to regulate cryptocurrency nationally in 2017.

SWIFT itself has tried to take the wind out of the sails of global instantaneous international payments offerings.  In 2017, it almost brought such an offering by Ripple to an end by coming out with its Global Payments Initiative. Because SWIFT counts most of the top banks of the world among its members, within a year of GPI’s launch, 160 global banks had adopted it. SWIFT’s target is to make GPI the standard for global payments by 2020. 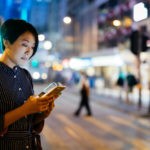 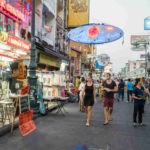