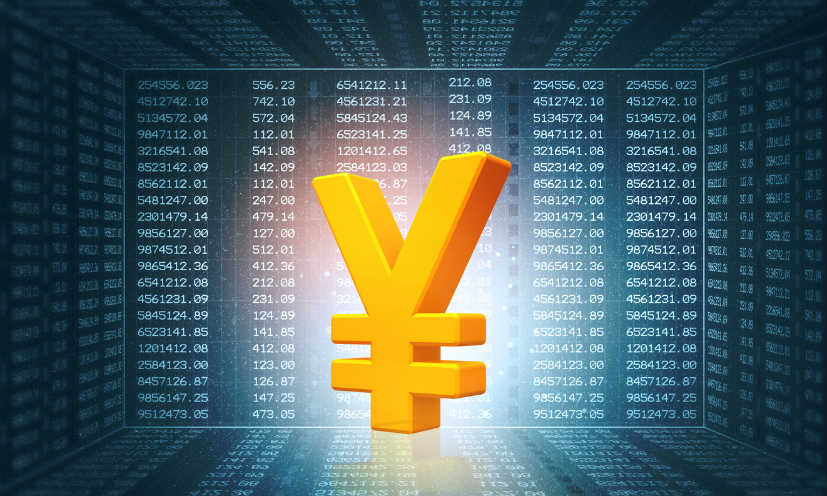 The digital currency could go online in two to three years

Japan may soon come up with a digital version of yen in order to counter China’s digital yuan.

The head of the banking and finance systems research commission at Japan’s Liberal Democratic Party, Kozo Yamamoto recently revealed that the digital version of yen could go online in the next two to three years.

The launch of digital yuan could help China establish itself as a leader in the digital economy. With a population of around 1.3 billion and quick adoption of the digital yuan in emerging economies could make this a reality.

Kozo Yamamoto told the media, “The sooner the better. We’ll draft proposals to be included in government’s policy guidelines, and hopefully, make it happen in two to three years. If each country manages to control flows of money with their own digital currencies, that could prevent a big swing at a time of crisis and stabilise their own economy.”

The plan for digital yen is expected to be a part of the government of Japan’s mid-year policy guidelines.
Recently, lawmakers in Japan raised their concerns with regard to China’s digital yuan and called on the government for central bank digital currency (CBDC) in Japan.

In April 2020, members of central banks from Canada, Switzerland, and Sweden are scheduled to meet at an inaugural brainstorming event, discussing the possibilities of launching their respective CBDCs.

A spokesperson from European Union (EU) also suggested that the European Central Bank should explore the possibility of launching a digital currency as well, not only to counter China but also counter cryptocurrencies such as Facebook’s Libra. 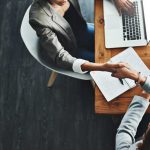 CEO: Further acquisitions a possibility for Union Bank in 2020 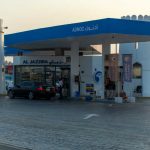