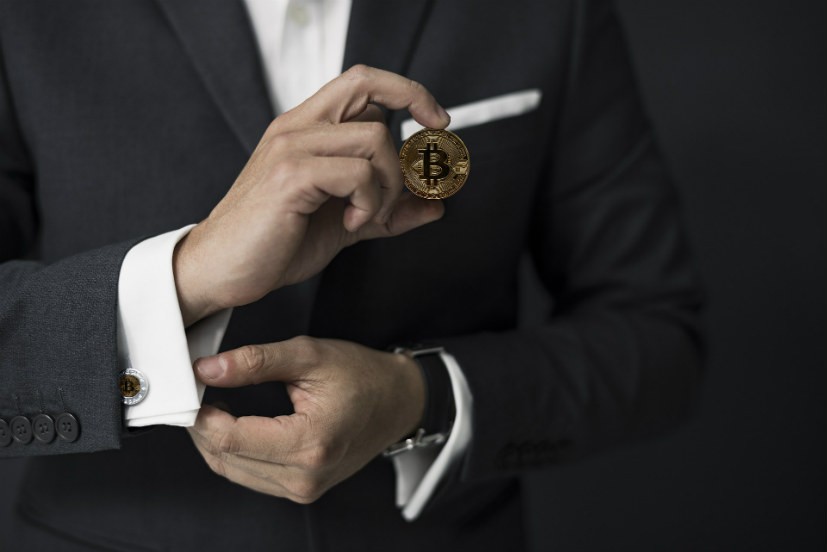 According to Reuters, the country’s third largest online brokerage by customer accounts Monex, said in a statement, it would execute the deal on April 16, 2018. Coincheck’s CEO and COO will resign from the board of directors and become the company’s executive directors. Toshihiko Katsuya, Monex’s managing director and senior executive officer, will become president and representative director of Coincheck.

The deal will allow Monex to access Coincheck’s trading platform and customer base. Monex said Coincheck generated net income of US$4.4mn for the year ended in March. Monex shares surged by 20%, the maximum allowed under Tokyo Stock Exchange rules, while the benchmark Nikkei average was flat. Its shares have risen 40 percent since Monex said it was considering the deal.

The deal bring another mainstream financial services operator into the frontier cryptocurrency trading market in Japan. Larger rival SBI Holdings Inc last year obtained a license to run a cryptocurrency exchange, but in February postponed plans to do so as it sought to bolster the security of its exchange. 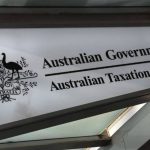 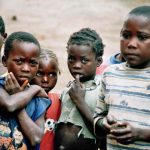