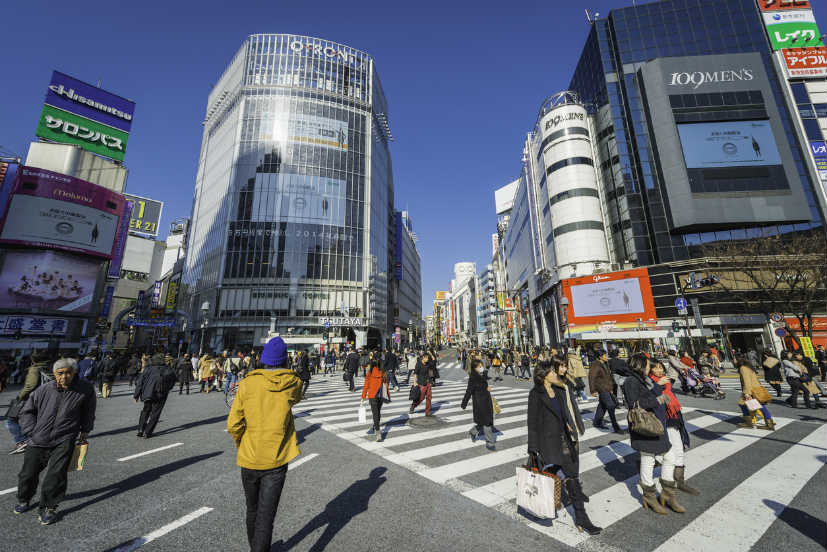 Shares were recorded at a 6% low, wiping $1.1 bn off its market value

Japan Post Insurance has admitted to fraudulent practices in connection with more than 90,000 insurance policies. Shares also came down by a record 6 percent, wiping $1.1 billion off its market value in the last two days.

It was found out that customers were forced to make duplicate payments for their contracts in more than 22,000 cases between 2016 and 2018.

In another 47,000 cases, the customers were not covered by insurance despite them paying their premiums. Similarly, 23,900 cases were unearthed where the insurer refused to extend its customers contract without citing any valid reasons to them.

In total, more than 90,000 cases of mismanagement were found. According to media reports, the firm would lower its sales targets beyond August in view of the misconduct.

The company, however, announced an internal investigation and also revealed its plans to put in place strict regulations to improve sales practices. The company also decided to compensate its customers, including a refund of overpaid premiums.

Kunio Yokoyama, president of Japan Post Insurance told the media that, “Our sales targets did not fit with the times. We’ll strictly respond if any illegal activity is found.”

The cause of the scandal is understood to be the company’s s struggle to earn profits from trading government bonds amid the current low-interest environment in the last couple of years.

The insurer also banned its sales personnel from recommending insurance policy changes that could be against the policyholder’s best interests. It will also set up a task force to revamp sales operations. 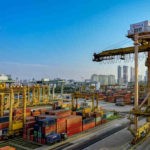 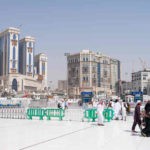