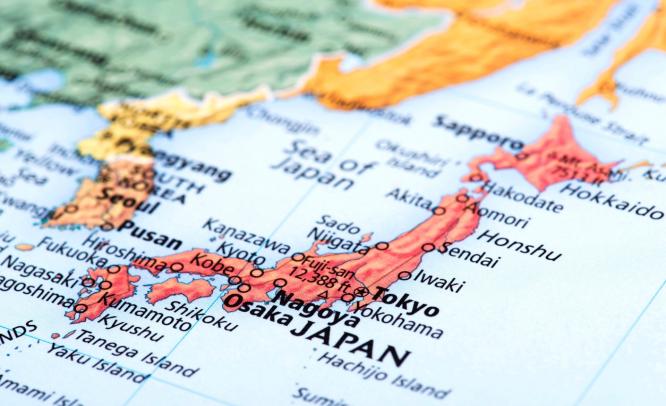 Aversion to risk poses challenge to reversing the prolonged deflation in the economy Suparna Goswami Bhattacharya November 22, 2016: Despite being among the most industrialised and developed nations in the world, Japan surprisingly scores very low on financial literacy. According to a survey by the Central Council of Financial Services Information, Japanese are averse to taking financial risk, underscoring the difficulty in reversing the prolonged...

November 22, 2016: Despite being among the most industrialised and developed nations in the world, Japan surprisingly scores very low on financial literacy. According to a survey by the Central Council of Financial Services Information, Japanese are averse to taking financial risk, underscoring the difficulty in reversing the prolonged deflation in the economy. Twenty-five thousand individuals aged 18 to 79 participated in the survey.

One of the key goals of the Bank of Japan’s aggressive monetary stimulus programme, deployed in 2013, was to prompt households to shift money away from deposits and into investment. Although the Japanese government has tried to encourage money to flow from savings into investing, big change has not occurred because of strong loss aversion.

Only 30% of Japanese households have experience investing in stocks and nearly 80% say they would not take on risk even for an investment yielding significant returns.

“The survey illustrates the characteristics of Japanese households, one of which is their strong risk aversion,” said Noriaki Kawamura, the council’s director and head of a BOJ group in charge of promoting financial literacy.

Interestingly the survey also showed that respondents who had a financial education were more likely to exhibit desirable financial behaviour, such as making comparisons while purchasing a product.

Shaun Mundy, international financial literacy consultant and former head of financial literacy at the UK’s Financial Services Authority, says in order to improve financial literacy of a population it is important to go beyond just providing financial education in schools. “One has to make learning finance more fun. My experience suggests that these objectives are most likely to be achieved if a wide range of institutions work together under a well-resourced lead organisation,” says Mundy.

The survey is part of policymakers’ efforts to enhance financial literacy in Japan, which lags behind the United States and Europe, and encourage households to avoid hoarding cash and accept more risk.

A comparison drawn between Japan and the US (which conducted a similar survey) shows the former scores 7% less than US in giving correct reply to questions. In terms of characteristics of behaviour, fewer respondents in Japan felt they had too much debt and more respondents had set aside emergency or rainy day funds than in the United States.

Further, the percentage of those who chose desirable behaviour was 7–17% lower in Japan than in Germany or the United Kingdom. 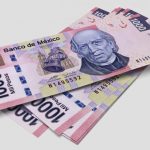 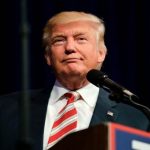