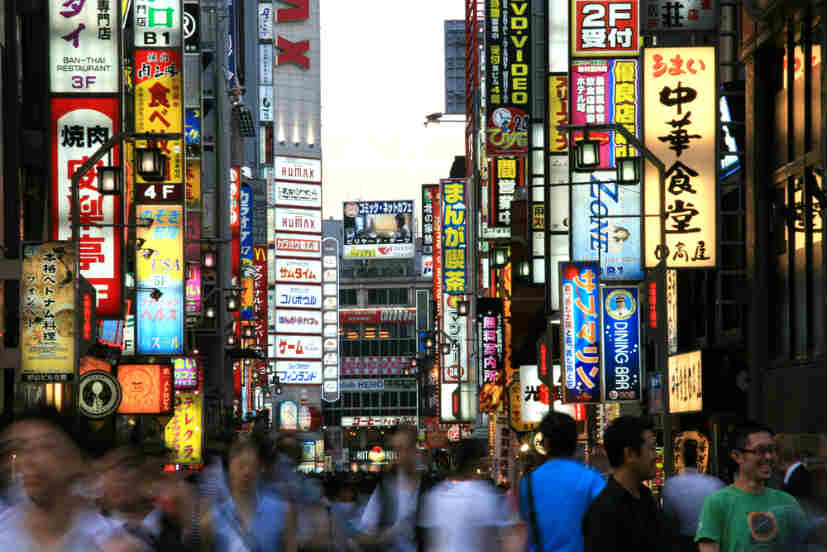 Japan is advising its companies to create better relations with the startup firms in Africa, a continent referred to as the global economy’s last frontier, as a countermove to China’s increasing influence on the continent. The Tokyo International Conference on African Development (TICAD), held every three years, is led by the Japanese government.

Japan is also focusing on increasing investments by aiding infrastructure projects in the continent.

Japan TICAD 2019 is due to open on Wednesday amid a shift towards private sector investment from official development assistance and advances in digital and financial technology.

According to reports, Japan plans to pledge more than 300 billion yen to Africa during Japan Africa 2019 summit.

Japan is expected to use the TICAD 2019 platform to announce how its investment in Africa will differ from China.

Katsumi Hirano, executive vice president of the Japan External Trade Organisation stated that the forming of stronger tie ups with the African startups will increase business opportunities for Japan.

The government is assisting the companies that want to do business with African startups by setting up a support system providing information. A list of promising African startups which included Kenyan remittance service BitPesa and Ethiopian food delivery company Deliver Addis was also created.

Trade Minister Hiroshige Seko talked about the importance of getting involved with a startup in its early stages to work effectively.

Japan TICAD 2019 has been referred to as “business TICAD” by the Japanese Prime Minister.

According to the Japanese Trade Organisation, the key points of the conference will include promoting third country co-operation which will make the business easier by allowing small and midsize Japanese enterprises to enter the African market.

Meanwhile China has shown increased interest in the African market by investing heavily under the Belt and Road initiative. 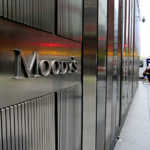 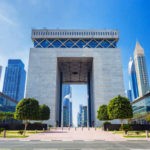