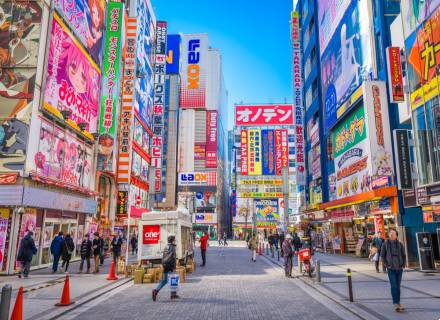 This is attributed to boosting holdings of European sovereign bonds

Japan’s Government Pension Investment Fund (GPIF), which is also regarded as the world’s largest pension fund, has slashed US government bonds and bills to 35 percent of its total foreign debt holding in the last 12 months, according to reports in the media. This is attributed to boosting holdings of European sovereign bonds.

Previously, the share of US government bonds and bills as a part of GPIF’s total foreign debt stood at 47 percent. The fund changed its investment strategy in the last year and now it focuses more on higher returning equities and overseas debt.

Last month, it was revealed that GPIF returned a record 25 percent for the 12 months ended March 31, which is around $339 billion. It was also the first time in seven years that the fund beat its benchmark. Overseas stocks were the biggest positive driver which accounts for nearly 60 percent of the fund.

Earlier this year, the pension fund revealed that it recorded a loss in the first quarter of 2020 as the coronavirus pandemic sparked a global equity rout in the period. GPIF lost 11 percent, which is around S$229.7 billion during the period.

Mr Masataka Miyazono, the president of GPIF told the media, “The decline in domestic and foreign equities led to a negative return for the fiscal year. Both equity markets performed strongly during 2019 even under pressure from the US-China trade negotiations. The global coronavirus pandemic led to investors taking a risk-off stance.” 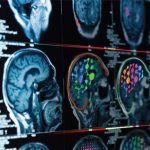 AI is transforming the healthcare industry 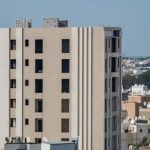