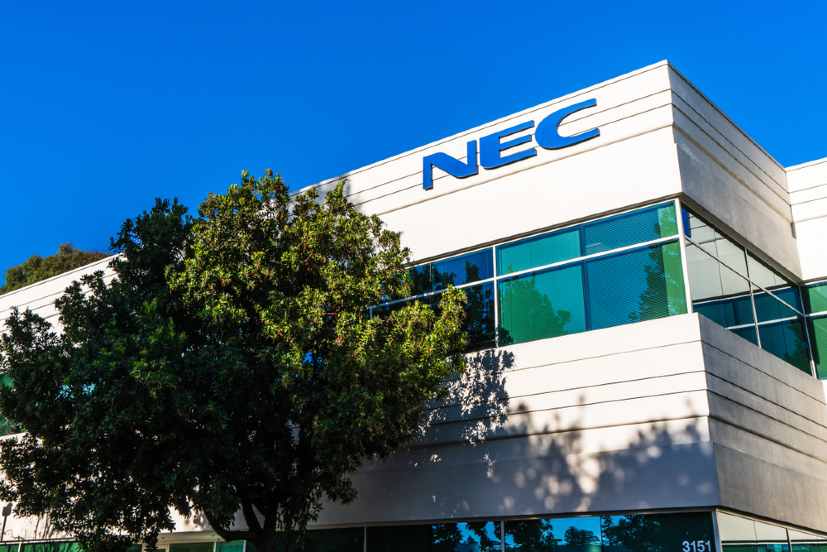 Japan-based multinational information technology and electronics company NEC will support the development of 5G wireless network in the UK, according to media reports. The announcement came after the UK government signed a historic post-Brexit trade deal with Japan last week.

Earlier this year, the UK also banned the use of Huawei’s equipment amid growing pressure from the US. This created a void which presented an opportunity for other companies to fill. European companies such as Ericsson and Nokia were seen as obvious options. Other companies such as Samsung were on the loop too.

However, in a Twitter post last week, the UK’s Department for International Trade said NEC would “support roll out of 5G in the UK.”

According to the UK government, British International Trade Secretary Liz Truss met with NEC Chairman Nobuhiro Endo during her visit to Japan to sign the trade pact and discussed the establishment of the firm’s hub for 5G-related businesses.

It is reported that UK-based telco O2 expanded its 5G network to 108 UK towns and cities in the country. The recent developments are in line with the telco’s vision of developing a national digital infrastructure that will help businesses as the UK emerges from the Covid-19 pandemic. 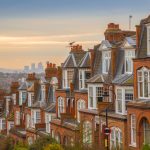 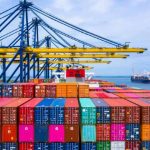