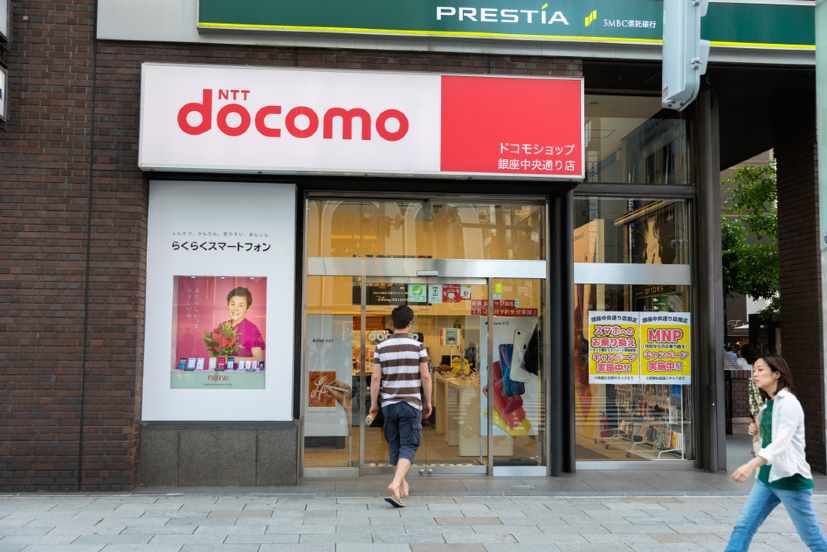 Currently, NTT holds a 66 percent stake in NTT Docomo. It is reported that NTT’s planned move to buy the remaining 34 percent stake in Docomo could become Japan’s biggest ever tender offer. According to industry experts, the move is also likely to yield to government pressure for aggressive price cuts on mobile fees.

Jefferies analyst Atul Goyal wrote in a report, “Post-acquisition, Docomo will no longer be answerable to shareholders. If the government instructs it to cut prices, it will oblige. And then it will be just a matter of time that KDDI, SoftBank will follow.”

It is reported that Japan’s top three megabanks namely Mitsubishi UFJ Financial Group, Sumitomo Mitsui Financial Group and Mizuho Financial Group will be among the lists of banks that will extend loans to NTT for its potential acquisition of NTT Docomo.

Earlier this month, NTT acknowledged that around ¥18 million has been stolen from bank accounts linked to NTT Docomo’s emoney service.

In June, it was reported that NT will invest ¥64.5 billion in NEC Corp to accelerate its efforts to develop 5G wireless technology in the country. According to the deal, NTT bought a 4.8 percent stake in NEC as its main network equipment supplier hopes to crack the dominance of Huawei Technologies, Ericsson and Nokia in 5G network infrastructure. 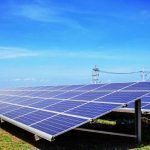 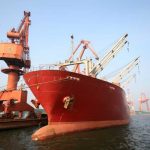