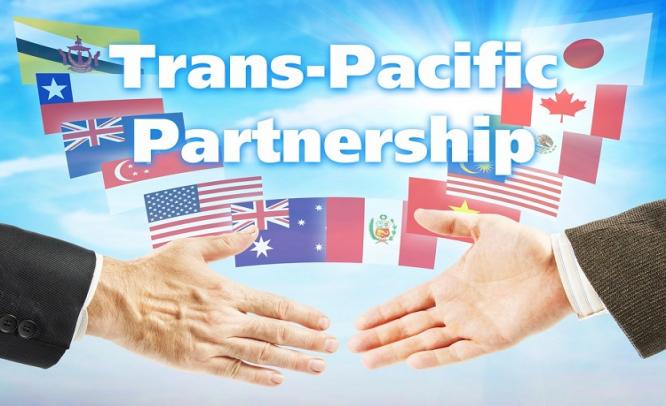 “I believe President Trump understands the importance of free and fair trade. So I’d like to pursue his understanding on the strategic and economic importance of the TPP (Trans-Pacific Partnership) trade pact,” Abe told a session of parliament’s lower house.

Donald Trump took office on January 20 and his new administration’s strategy is to protect American jobs, which would start with the withdrawal from the 12-nation Trans-Pacific Partnership (TPP) trade pact.

Trump signed an executive order in the Oval Office pulling the United States out of the 12-nation TPP. “We’re going to stop the ridiculous trade deals that have taken everybody out of our country and taken companies out of our country,” the President said as he met union leaders in the White House’s Roosevelt Room. “Great thing for the American worker,” Trump said as he signed the order on his third full day in office. The Republican says the trade deal would have damaged US manufacturing.

The TPP has been signed by America but is yet to be ratified. On the other hand, Japan has already ratified the TPP while New Zealand is in the process of completing domestic procedures for the pact. During his campaign Trump sparked worries in Tokyo and the rest of the Asia-Pacific with comments which included a pledge to make allies pay more for the security provided by US forces and opposition to the TPP trade deal.

“The Japan-US alliance has been is and will be the cornerstone of our country’s diplomatic and security policies. This is an immutable principle,” Abe said in his policy speech at the start of the regular parliament session. “I am aiming to visit the United States as soon as possible to further fortify the bond of alliance together with new President Trump.”

Trump is also in the process of renegotiating the North American Free Trade Agreement (NAFTA) in an attempt to make it more favourable for America.

Neighbour Mexico is preparing to discuss changes to trade rules about a product’s country of origin to try to avoid a disruptive fight with the United States over commerce. Mexico sees possible common ground with US President Donald Trump on the ‘rules of origin’ of the NAFTA that binds the two countries and Canada.

Mexican President Enrique Pena Nieto planned a visit to the US to discuss these developments. However, on Thursday Trump asked his Mexican counterpart to stay at home if Mexico is not willing to pay for the wall along their border that the US President plans to build. 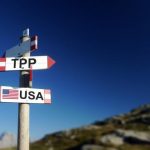 US withdraws from Trans-Pacific Partnership 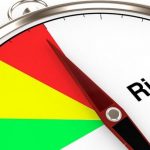 Mexico Cenbank flags potential risks to growth from US policy