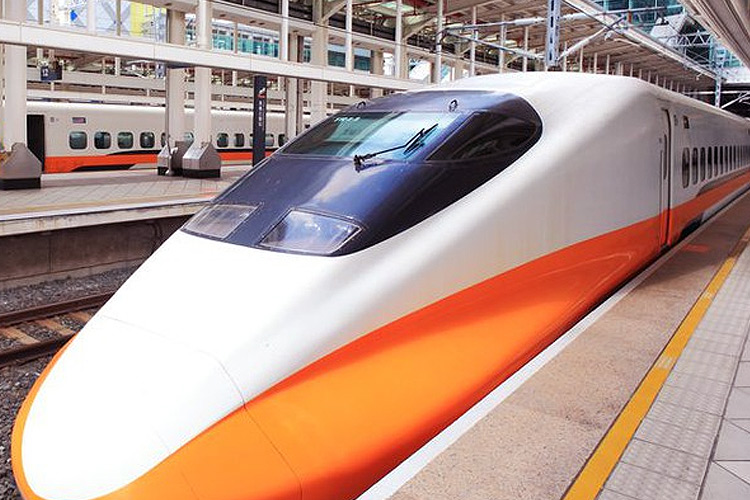 Japan is providing 81 percent of the funding for the $16.9-billion project

The move by Abe, who starts a two-day visit to India, highlights an early lead for Japan in a sector where the Chinese have also been trying to secure a foothold, but without much success.

The leaders will launch the start of work on the line on Thursday, India’s railways ministry said in a statement.

Japan is providing 81 percent of the funding for the 1.08-trillion-rupee ($16.9-billion) project, through a 50-year loan at 0.1 percent annual interest.

Tokyo hopes that by gaining a head start on rival exporters of rail technology such as China and Germany, its companies will be able to dominate business in one of the most promising markets for high-speed rail equipment.

In 2015, China won a contract to assess the feasibility of a high-speed link between Delhi and Mumbai, part of a network of more than 10,000 km (6,214 miles) of track India wants to set up, but little progress has been made.

From the seas, to the skies

Currently 11 stations are proposed in this corridor. The terminal is planned at Bandra-Kurla Complex (BKC) in Mumbai. The station is to be built three levels underground.

From BKC, the train will traverse 21 kilometres underground before emerging above ground at Thane. Out of these, seven kilometers will be undersea.

From Thane, it will move further north, finally ending its journey in Ahmedabad. The proposed 11 stations are Mumbai, Thane, Virar, Boisar, Vapi, Bilimora, Surat, Bharuch, Vadodara, Anand and Ahmedabad. The terminal at Ahmedabad is planned near Sabarmati railway station. 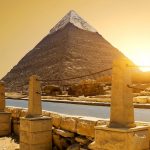 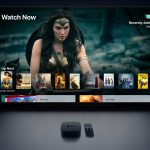