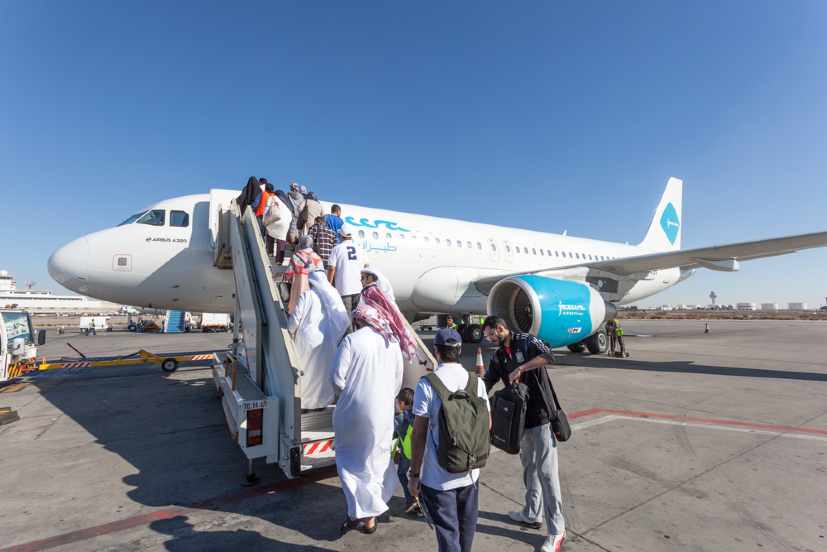 This will be Jazeera Airlines’ second new service this year

Kuwait-based Jazeera Airlines has announced that it will launch a new route to Addis Ababa in Ethiopia, media reports said. This will be Jazeera Airlines’ second new service this year. Previously, the carrier announced a flight to Sri Lanka.

The new service to Addis Ababa is expected to fly twice a week connecting the Middle East and Africa. Rohit Ramachandran revealed that the carrier plans to launch a number of new services this year.

With regard to the launch of the new service to Addis Ababa, Rohit Ramachandran, chief executive officer at Jazeera Airways told the media, “We are pleased to continue with our network expansion plans. There is a significant Ethiopian expatriate population living in Kuwait and the across the region and opening this new route will provide them with a great value option.”

Last month, Jazeera Airlines announced an operating revenue of KD41.4 million for 2020, despite the coronavirus pandemic, which battered the global aviation sector, leading to billion-dollar losses. It was further reported that the number of passengers flown during the year subsequently came in at 696,093, down from 2.4 million in 2019 with a load factor of 64.3 percent while yield increased 38.4 percent to KD57.4.

In this regard, Jazeera Airways Chairman, Marwan Boodai told the media, “While the extent of the pandemic was not foreseen back in March 2020, Jazeera took immediate action to safeguard its position against airport closures and ensure its business continuity as a private company.” 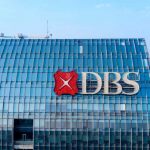 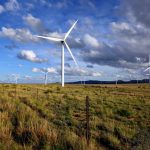