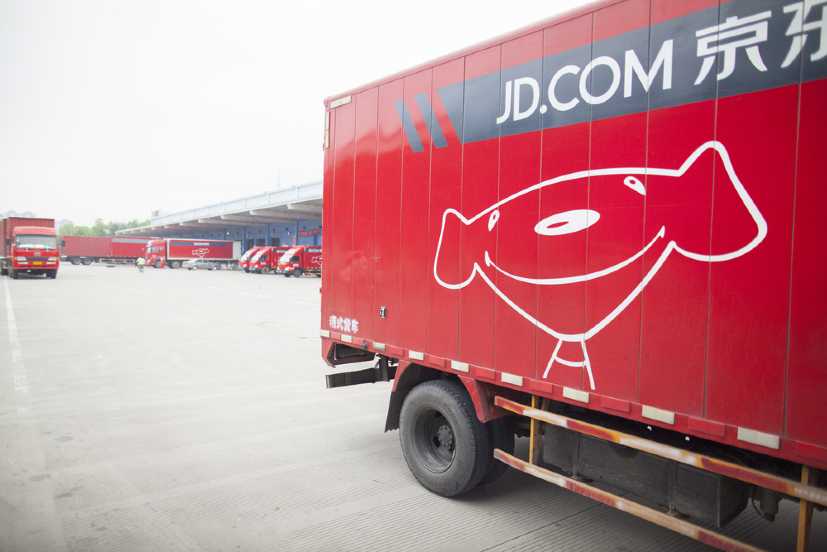 JD Logistics is targeting an valuation of around $40 bn

JD Logistics, the logistics arm of Chinese ecommerce giant JD.com, is preparing to list its shares in the Hong Kong Stock Exchange, media reports said. The company is targeting a valuation of $40 billion as it looks to start trading in the second quarter of 2021.

In December, JD Health, the healthcare unit of JD.com, raised around $3.9 billion by selling its shares on the Hong Kong Stock Exchange. The company picked Bank of America and UBS Group as advisers. JD Health’s parent company JD.com raised $4.5 billion in its Hong Kong IPO.

In 2018, it raised around $2.5 billion from investors such as Sequoia Capital China, Tencent, Hillhouse Capital, China Development Bank, China Merchants Group, and ICBC, valuing the company at about $13.5 billion.

In August last year, it was reported that JD Logistics was set to acquire a controlling stake in another China-based logistics company Kuayue Express for around $432 million. According to reports in the media, JD Logistics had already signed an agreement with Kuayue Express.

JD Logistics revealed in a filing with the Hong Kong Stock Exchange that it will acquire existing shares and also subscribe to newly-issued shares of Kuayue Express. The transaction was expected to be completed in the third quarter of 2020. 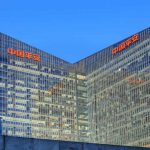 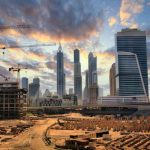