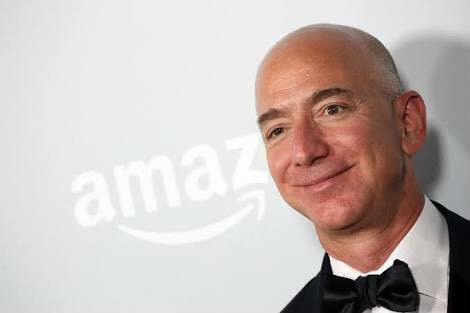 Jeff Bezos, the CEO of Amazon who is globally known for being the richest man on Earth has an estimated net worth of US$129.9bn. He is the first to attain the US$100bn mark. As widely expected, major part of his revenue is generated from Amazon, a global e-commerce platform. However, through Amazon, Jeff generates only 16% of his revenue. The rest is generated from 15 other companies he owns.

Here are the companies owned by the billionaire: 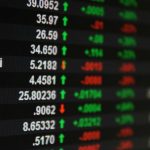 European markets to have a low start for the week 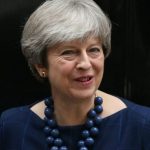