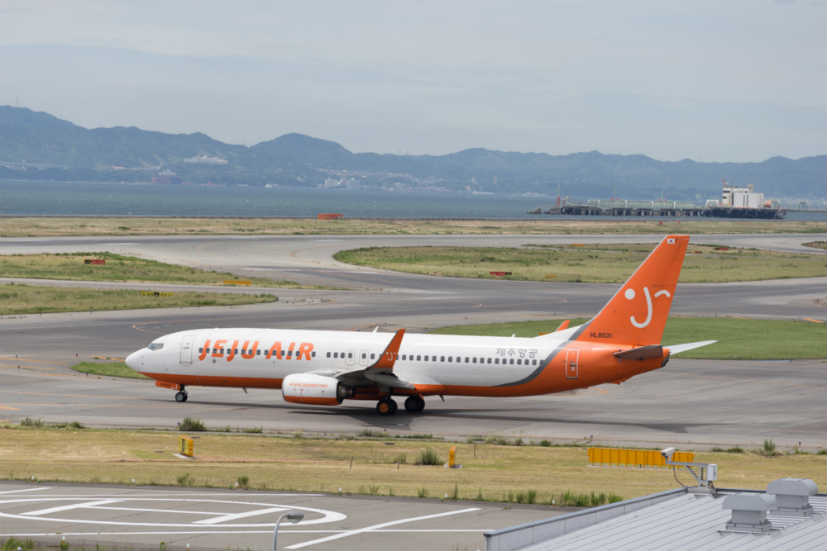 The acquisition marks the latest restructuring efforts in South Korea’s aviation industry. However, the Jeju Air Eastar deal is still in the early stage of discussion.

The country’s aviation industry is struggling on the back of losses incurred from low travel demand. The dip in travel demand is mainly attributed to the coronavirus epidemic in Southeast Asian countries over the last few months.

It is reported that South Korea has recorded the highest number of coronavirus cases outside of China, with 4,212 as of this week.

Jeju Jet said in a statement, “With competition with smaller rivals getting tougher, the bottom line was affected by lower demand on Japanese routes due to local campaigns against Japanese products following Japan’s restriction of exports to South Korea since July.”

Currently, Jeju Jet owns and operates a fleet of 40 737 aircraft, media reports said. It offers both domestic and regional services for destinations including Japan, Taiwan, Hong Kong, and Guam.

Jeju Jet was established in 2005 and is now South Korea’s largest budget airline. It is reported that the airline is currency under crisis and executives are willing to take a 30 percent pay cut. 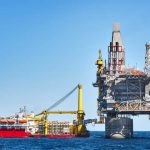 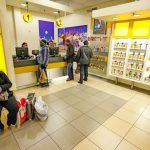