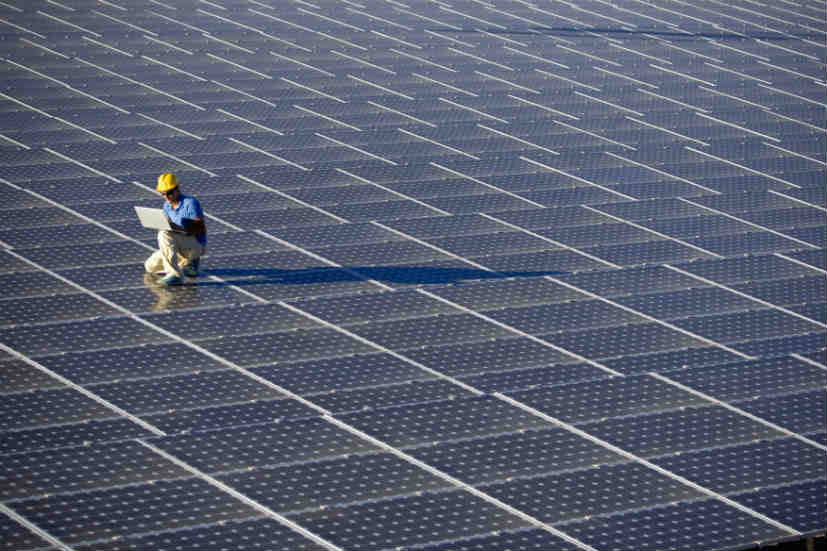 The project is the world’s largest single solar plant with a capacity of 1,177MWp

Jinko Solar announced that the world’s largest single solar project with a capacity of 1,177MWp has commenced its commercial operations. The project worth Dh3.2 billion is situated at Sweihan in Abu Dhabi.

The project is a joint venture between Jinko Solar, Marubeni, and Emirates Water and Electricity Company.

According to media reports, the project uses Jinko Solar’s mono panels, with a tariff of 2.42 cents per kilowatt hour.

The solar project has the capacity to meet the demand of 90,000 people and features more than 3.2 million solar panels. These panels are installed across an 8 km area.

Media reports said that the project will help Abu Dhabi to increase renewable energy production. This way, the use of natural gas will be drastically reduced in electricity generation and ensure energy sustainability in the emirate. Also, its carbon dioxide emissions will reduce by 1 million metric tonnes each year, which is equivalent of reducing 200,000 cars on roads.

Mohammad Hassan Al Suwaidi, chairman of EWEC, said, “The completion of the project marks a significant milestone in the UAE’s Energy Strategy 2050, launched in 2017, to increase the contribution of clean energy in the total energy mix from 25% to 50% by 2050 while reducing the carbon footprint of power generation by 70%.

“This is in line with the sectors transformation strategy by providing alternative sources of energy that can help us improve the sustainability of the water and electricity sector.” 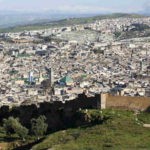