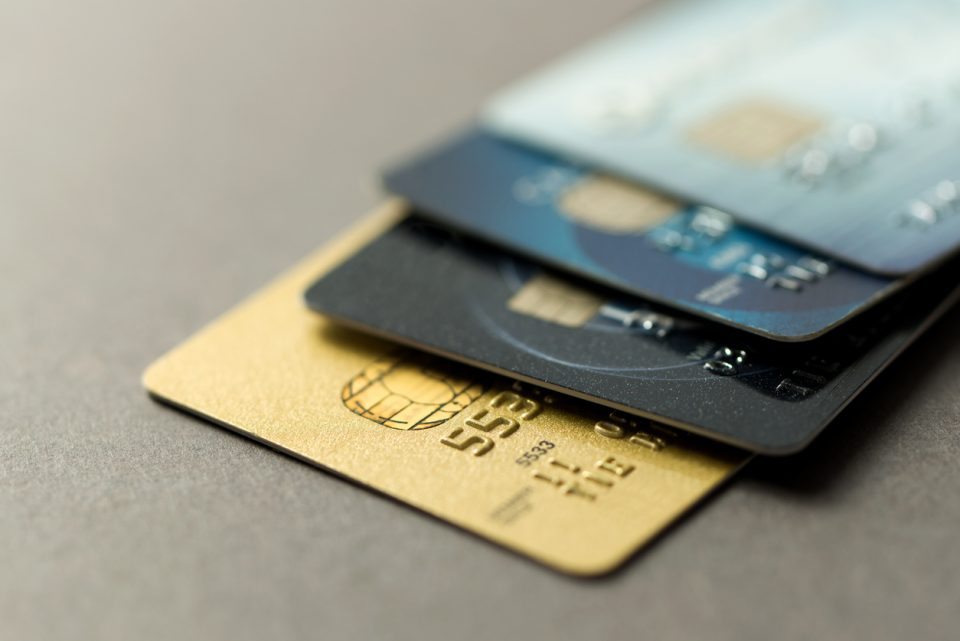 High levels of consumer debt in the UK could quickly become unsustainable if there is a downturn in the economy, as even seemingly credit-worthy borrowers may struggle to pay off their debts, according to industry experts and analysts.

Consumer credit ticked up by 10.5% year over year in February, slightly below the 10.9% growth recorded in November 2016, which had been the fastest rate of expansion in 11 years, according to the Bank of England. The level of competition in the segment — classified as credit card lending plus overdrafts and other personal loans — is ’robust’, and major lenders expect this to continue, according to the Bank of England’s first-quarter Credit Conditions Review.

Credit card activity at UK lenders has been on an upward trajectory since 2013, although there has been a slight decline since it peaked towards the end of 2016, according to the British Bankers’ Association. 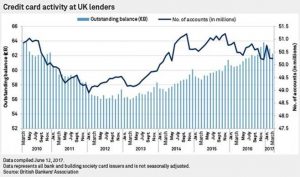 An increase in credit card borrowing by lenders such as Virgin Money does not necessarily imply that issuers have relaxed their lending criteria, according to Anthony Da Costa, UK banks analyst at Peel Hunt. The pool of potential borrowers with a good credit rating may have increased as a function of a strengthening economy in recent years, he said. Banks appear to be sticking to higher-quality credit card borrowers rather than trying to grow their books by venturing into the higher-risk end of the market, he added.

“Subprime is still a dirty word in the UK, and I don’t see a lot of lenders doing it,” he said in an interview. “Customers towards the subprime end of the market don’t have the level of supply of credit they had a decade ago.” 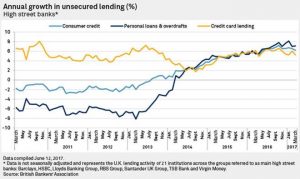 Arun Melmane, a ‎research analyst at Macquarie Securities who covers UK banks, agreed that the supply of good-quality credit card borrowers has probably increased to some extent.

“We hardly have any defaults in the UK, and for individuals, having no defaults might make your credit rating look better,” he said.

The write-off rate for consumer credit in the year to the fourth quarter of 2016 was 2%, broadly unchanged from the previous year, according to the Bank of England. Rates of impairment in the credit card portfolios of major UK lenders are also relatively low, at 3.1% for the 2016 full year at Lloyds. At Barclays, 1.9% of credit card loans are in 30-day arrears and 0.9% in 90-day arrears. 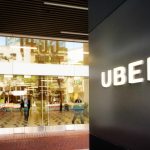 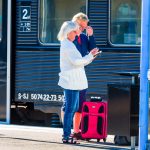