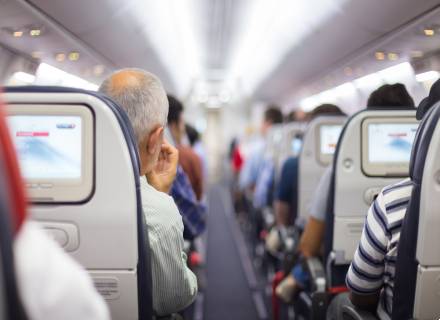 Jordan is set to get a new carrier based in Aqaba as the Aqaba Special Economic Zone Authority (ASEZA) and Fly Aqaba Company recently signed a Saudi-Jordanian $20 million investment agreement. The new carrier will be called Fly Aqaba, as per media reports.

The investment is expected to boost the tourism industry in Jordan and especially in Aqaba as the new carrier would connect the region with the world through competitive-priced airlines.

Bakhit added that the goal is to facilitate tourist access to the “Golden Triangle” of Jordan which consists of the popular destinations of Aqaba, Petra, and Wadi Rum.

It was reported that Fly Aqaba was not a recent development and the project was in the pipeline for almost three years. Currently, the carrier is waiting for licences from the Civil Aviation Regulatory Commission.

Recently, it was also reported that Israel-based flag carrier El Al is in the process of acquiring Arkia, another Israeli carrier. Even though not much is known at this moment, the deal, if goes through, would see the biggest carrier in Israel and acquire the second-biggest carrier.

However, according to local media reports, El Al is in the preliminary stages of this acquisition and emphasizes that there is no guarantee that this deal will go through. 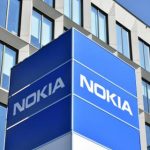 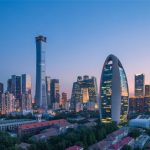