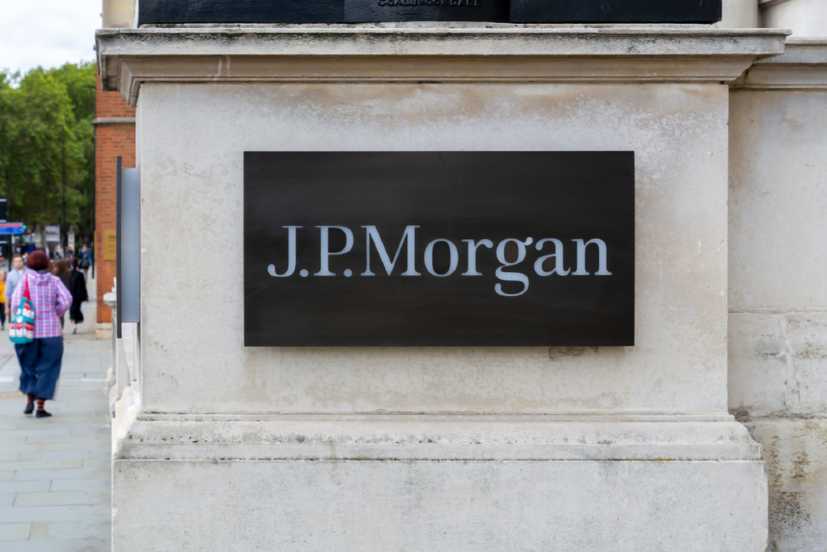 It also launched Onyx, a new division dedicated for its blockchain projects

currently being used by a large tech company for cross-border payments, media reports

said. The announcement was made by JP Morgan earlier this year and has also been

It has also launched a new division dedicated for its blockchain projects, called Onyx. It

is reported that Umar Farooq, who has headed up JP Morgan’s blockchain projects to

date, will take over the role of chief executive at Onyx.

Takis Georgakopoulos, Global, Head of Wholesale Payments, JPMorgan Chase told the media, “We are launching Onyx because we believe we are shifting to a period of commercialisation of those technologies, moving from research and development to something that can become a real business.”

Recently, the Bank of Japan announced that it will start testing a central bank digital

currency (CBDC) in early fiscal 2021. The BOJ said that it will create a system on the

internet, where the basic functions of the CBDC, including its issuance and circulation,

this week. The project is called Bakong, and is an initiative of the National Bank of

Central Bank of the Bahamas also launched what is being as the world’s first-ever central bank digital currency (CBDC). 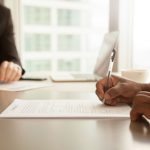 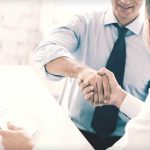