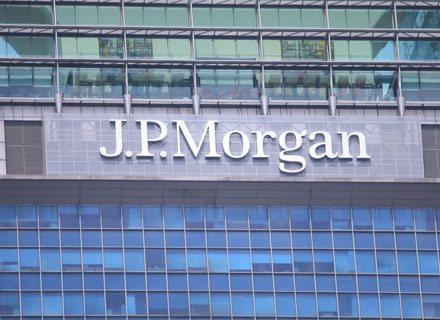 Tech giant JP Morgan Chase recently announced that the company will spend more than $12 billion on technology in 2022, and this will see a contribution of 8 percent rise in expenses that has a chance of hurting the bank’s profitability target, according to media reports.

Reporting fourth-quarter results, JPMorgan set out technology spending plans that will use microservices architecture, cloud and modern engineering practices to accelerate software development. The company will also start using artificial intelligence (AI) and machine learning to get more value out of its data and stress its commitment to cybersecurity.

Additionally, JP Morgan will also continue making acquisitions, following up on recent deals to buy OpenInvest, Nutmeg and a 75 percent stake in VW Payments. The company also mentioned that it is planning to redesign the way it attracts and retains the best technology people.

James Shanahan, an analyst with Edward Jones, told the media that the $12 billion technology spending is an astounding number and it blows away the cumulative dollar value of investment of all the fintechs in the world that are trying to disrupt them. The company also warned that its increased expenses will probably hit its return on tangible capital equity.

Since the beginning of the Covid-19 pandemic, JP Morgan’s shares have nearly doubled but fell by 6 percent last week. This also dented the stock price of other major banks that are set to report earnings next week, with Morgan Stanley down by 3.6 percent, Goldman Sachs by 2.5 percent and Bank of America by 1.7 percent. 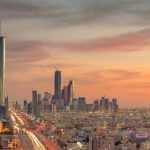 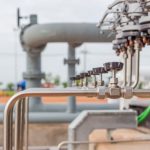