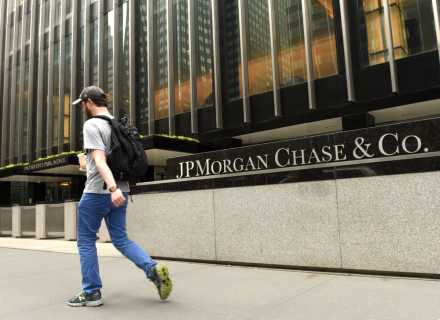 Reportedly, the fund will be offered to clients in JPMorgan's private wealth division

JP Morgan is planning to launch a managed bitcoin fund for its wealthy clients, media reports said. The funds will be offered to JP Morgan’s clients in the private wealth division. The move comes after rival Morgan Stanley launched access to bitcoin funds for its own private clients from Galaxy Digital, FS Investments and NYDIG.

It was further reported that the New York Digital Investment Group (NYDIG) would serve as JP Morgan’s custody provider and the fund could be available by mid-2021. Cryptocurrencies are fast becoming a sought for investment, with many comparing it to gold.

Earlier this year, comparing Bitcoin to traditional store of value assets such as gold, lead analyst Nikolaos Panigirtzoglou suggested that Bitcoin’s current market capitalisation of around $580 billion would have to rise by 4.6 times which would create a theoretical price of $146,000.

Recently, Tesla sold 10 percent of its Bitcoin holdings to demonstrate the token’s liquidity. Earlier this year, Tesla bought $1.5 billion worth of bitcoin. The company announced the same in a Securities and Exchange Commission (SEC) filing on Monday. The company is planning to soon start accepting bitcoin as a form of payment for its products. 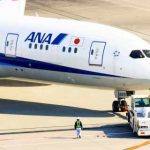 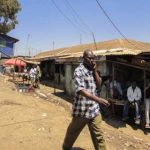