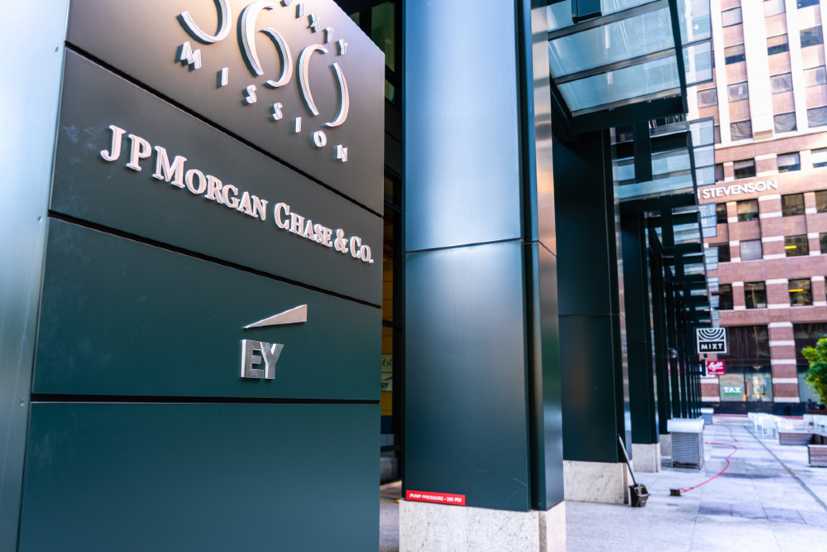 JP Morgan moved its assets to Germany before Brexit fallout

JP Morgan is planning to move assets worth £184 Billion out of the UK to Germany as a result of Brexit, the media reported. The transfer of assets by JP Morgan from the UK to its subsidiary in Frankfurt is expected to be completed by the end of this year.

JP Morgan is not the only multinational firm relocating its assets due to UK’s exit from the European Union (EU). Last year, EY said assets worth nearly $1 trillion were being moved out of UK to new financial hubs ahead of Brexit.

The UK exited the EU on February 1 this year officially however, both parties have entered a state of transition which ends on December 31, 2020.

Earlier this year, JP Morgan also announced it would expand its Paris hub as part of plans to relocate some services from London after Brexit.  While it is unclear about the type of assets that the company would be moving from the UK, media speculations suggest that the asset type would include cash, stocks and bonds that banks hold in inventory for clients to trade.

The asset relocation would establish JP Morgan as one of the biggest banks in Germany. The bank has informed around 200 of its employees of their relocation. It is reported that, JP Morgan employees working in sales and trading will need to sign new contracts and prepare to relocate by January 1, 2021.

The Wall Street bank is set to pay nearly £786 million to resolve market manipulation investigations by US authorities into its trading of metals futures and treasury securities, media report said. 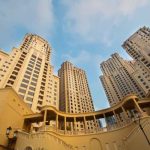 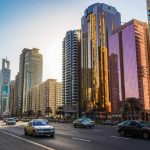