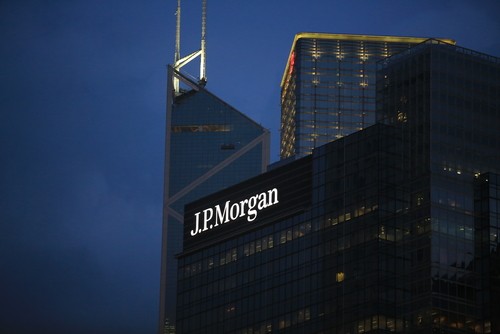 JP Morgan seeks to launch its first digital bank in the UK in the first quarter of 2021, media reports said. It is reported that the bank has been planning to launch a digital bank for many years now.

The bank has reportedly signed a deal with Amazon Web Services for its cloud requirements and 10x Future Technologies for its digital infrastructure. In recent years, the number of digital banks in the country have significantly increased. With that, JP Morgan’s proposed challenger bank will face significant competition from new and existing digital banks in the country.

Previously, Goldman Sachs had launched Marcus in the UK and now comprises more than 500,000 customers. In June, it closed its saving account for new customers after a surge in deposits during the coronavirus pandemic, media reports said.

More recently, JP Morgan set aside $10.5 billion of reserves to cover an increase of loan defaults as a result of the pandemic. The bank reported a 51 percent drop in profit for the second quarter. The bank is coping with the protracted coronavirus pandemic in the best way possible. It is one of the big four US lenders. 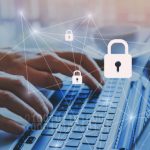 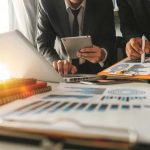