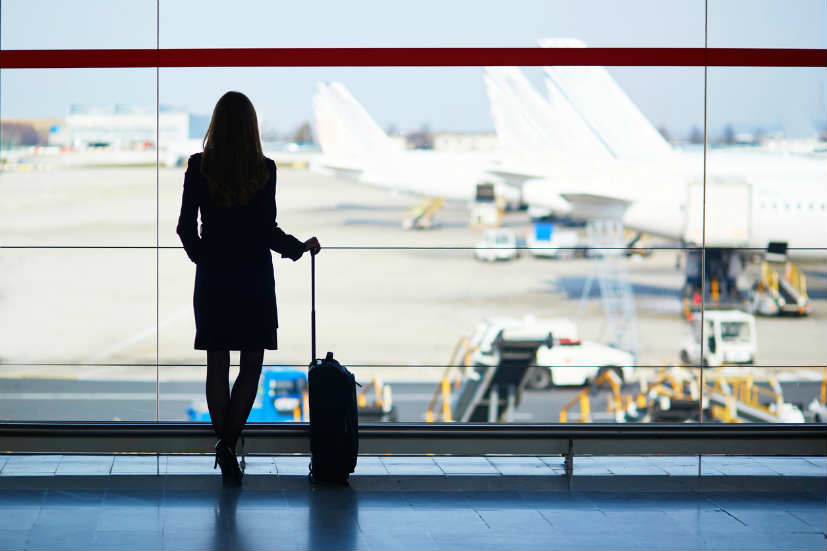 Business aviation departures in Europe recorded their busiest month ever in July, reaching a total of 94,002, according to WingX’s most recent Business Aviation Monitor

Of these movements, 60,178 were operated by business jets .The total activity in Europe last month increased 4 % year over year (YOY) and is up 3% cumulatively for the year.

France was the busiest country, despite demand being down 1% YOY. Other top markets showed moderate-to-good growth, with the strongest increase being for the UK and Germany, with flights up 7% YOY. Greece came in as the seventh busiest country in July, with growth of 11% YOY.

The growth due to the FIFA World Cup soccer tournament in Russia was reflected in a 26% increase in YOY flights between Russia and Europe. Flights from France to Russia were up 7%; from Spain to Russia up by 17%; and from UK to Russia up by more than 130%.

The decline in France this month was due to larger jets recording less flights. This was also experienced in Italy and Spain. By contrast, large jet flights out of Switzerland and Greece were up almost 10%, and from Russia, up by 36%. Overall, the small and midsize activity was up 9% in Italy.

Business aviation flights within Europe itself were up by 4%. European flights to North America were up by 5% and Middle East connections were down 13% in July. Charter/AOC activity represented almost 60% of all activity in July, growing 3.9% YOY. Business jets were operated within most of this activity, with these flights being up by 5%.

The biggest markets for charter/AOC demand during the month were Germany, the UK, Spain and Greece, all increasing. The largest growth came from Russia, with charters this month up more than 30%. Private mission activity was up in the top market of France, Germany and the UK.

London airports showed double the activity of any other city, although Paris, France, had stronger growth with a 12% surge for small and midsize jets. Flights from Nice were down, but out of Farnborough, Biggin Hill, Vnukovo and Mykonos, activity increased more than 15% YOY.

Richard Koe, managing director of WingX Advance, stated: “The Football World Cup helped in boosting business aviation activity to its highest ever monthly level in July, with business jets 6% busier than back in 2008.”

“There was balanced growth in large, midsize and small jet activity, with continued shift in demand toward charter, although private flights also up.” He continued.

“As with last year, the impetus for growth this summer is the high-end leisure market, with the distinction that Mykonos rather than Ibiza is attracting the most growth.” He concluded. 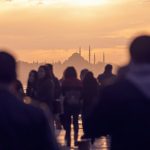 Qatar to invest $15bn in Turkey amid the lira currency crisis 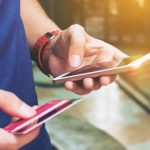 UK tops US for fintech investment, according to KPMG study