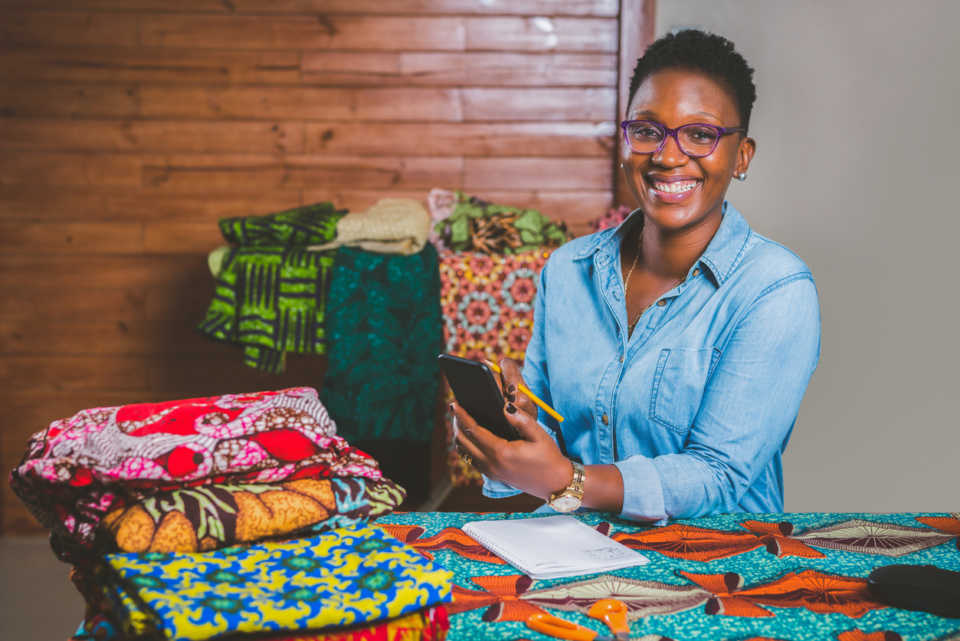 Even impact investment funding is skewed in favour of Western founders

Africa’s largest ecommerce startup Jumia is set to list on the New York Stock Exchange on Friday for a planned $216 million IPO.  Jumia’s IPO brings into the focus the fact that founders from Western Europe and North America have a distinct advantage over African founders in accessing global capital.

Jumia’s remaining two founders are of French origin—Jeremy Hodara and Sacha Poignonnec. According to media firm Weetracker, which targets startup funding in Africa, African startups raised $726 million in 458 deals in 2018.

Even impact investing funding is skewed in favour of Western founders. According to the funding records of Global Impact Investing Network, just over 50% of the funding raised by African startups were those with Western or ethnic European founders.

Abdul Karim Mohamed, a Canadian Somali development worker who focuses on the African startup scenario told German publication DW that “ Entrepreneurs from Western Europe and North America have an upper hand when it comes to accessing capital and local entrepreneurs often get overlooked.”

Local entrepreneurs are often limited by the reach of their networks. In addition, the governments and established African entrepreneurs have barely warmed up to the idea of startup funding. Most investors see startup investing as too risky.

But the success of Jumia’s IPO could change investor perceptions about African startups. Already French drinks major Pernod Ricard holds a 5.1 stake in Jumia. Mastercard has agreed to buy $56 million worth Jumia stock in a private placement at the time of the IPO. Jumia’s largest shareholder is African telecom operator MTN with 30% followed by Rocket Internet. 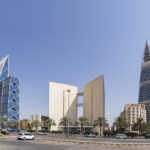 Why is the Aramco bond deal losing steam? 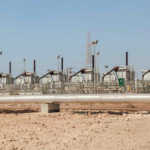