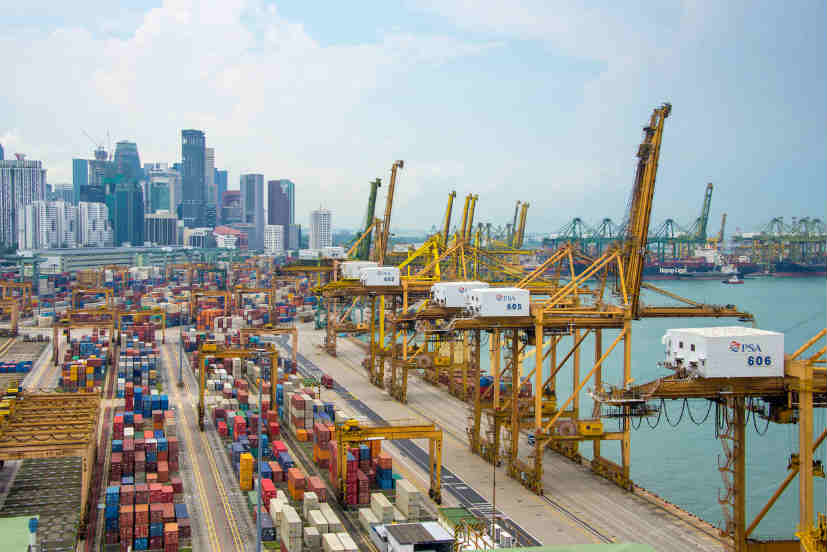 The new facility has a capacity to store up to 252,000 cubic metres of clean, low-sulphur petroleum

Jurong Port’s new storage facility in Singapore is anticipated to reinforce the country’s position as the world’s top bunkering ports for low-sulphur fuel. Jurong Port is a port operator headquartered in Singapore.

With that, the lease rates for tank storage in Singapore has moved up. Traders are storing fuel ahead of several months, increasing the number of supertankers in Singapore and Malaysian waters.

The storage facility was constructed in an effort to handle clean petroleum products. It also features a dedicated tank inlet and outlet to avoid contamination, The Straits Times reported.

Singapore’s Jurong Port Tank Terminals (JPTT) have a capacity to store up to 252,000 cubic metres of clean, low-sulphur petroleum. These terminals developed as a joint venture between Singapore’s port operator Jurong Port and Oiltanking, a German logistics service provider of tank terminals, is now ready to begin operations.

The cost for developing the terminals reached $140 million, which excludes infrastructure costs such as berths and jetty lines. The berths can handle up to 180,000 dwt tankers.

Senior Minister of State for Trade and Industry Chee Hong Tat told The Strait Times. “Jurong Port’s ability to continually innovate and create value for its customers will play a crucial role in ensuring that Singapore remains competitive in attracting strong investments from key players across various industries, and creating good jobs for our workers.”

According to the new rules defined by the International Maritime Organisation, shifts are expected to lower at least 0.5 percent of the sulphur content in the fuel they burn from the current 3.5 percent ratio, media reports said.

The rates of storage tank for crude and fuel rose 20 percent ranging between $3.68 to $4.05 per cubic meter  since the beginning of the year. The rates are at least for a lease period of 6 to 12 months. That said, the rates of low-sulphur fuel has risen since April,  Reuters reported. 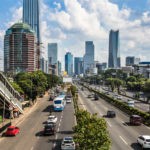 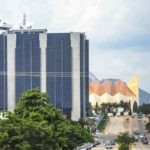