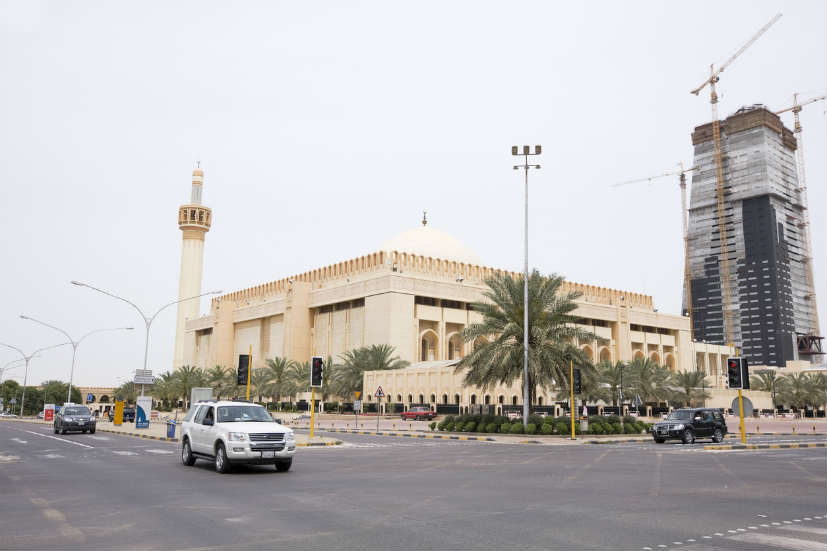 Kamco shareholders approved the company’s reduction of issued and paid up share capital from KD26.3 mn to KD23.7 mn

The contract was approved during Kamco’s general assembly meeting. Its shareholders approved the company’s reduction of issued and paid up share capital from KD26.3 million to KD23.7 million.

The proposed merger between Kamco and Global received regulatory approval in July. Under the terms of the agreement, the merger will establish a pan-MENA non-banking financial services company.

According to media reports, the proposed merger is the biggest in Kuwait’s investment sector. The new merged company will be the largest asset management and investment banking firm in Kuwait and the top in MENA region. It’s assets under management is estimated to $13 billion.

Faisal Mansour Sarkhou, chairman of Global, told the media, “We believe that this merger will result in creating the largest asset management and investment banking firm in Kuwait and among the top in the MENA region. We look forward to growing our operations, taking advantage of new opportunities in regional emerging capital markets, and tackling challenges more aggressively while achieving sustainable measurable results for our stakeholders.”

Kamco will be the merging entity, as per the agreement. Both companies will operate independently until the merger is completed. They have a combined four decades of experience in the industry.

Kamco and Global aim at making the combined entity a regional leader in the non-banking financial services sector. 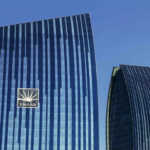 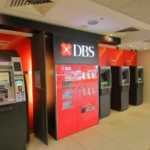