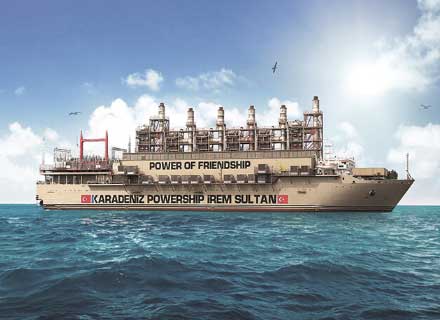 Karpowership is all set to expand its generation capacity by 50%.

The world’s biggest supplier of floating gas-fired power plants, Turkish-based Karpowership, is all set to expand its generation capacity by 50%.

This decision has been taken to tap into the global demand even when the company is grappling to run the projects in South Africa, which is its biggest market.

The company is ready to generate around 1,118 megawatts of power in places like the Ivory Coast, Brazil, the Dominican Republic, and the French territory of New Caledonia. All these projects will commence this year.

Other than this the three projects which the company was about to start in South Africa have been stalled for now. The company’s plan to start a 1,220MV the project in South Africa is stuck in legal battles because of environmental issues.

Karpowership also won bids outside South Africa in April last year where it is expected to start work soon. The company, which is a unit of Karadeniz Holding AS, already works on gas-fired power ships in countries ranging from Cuba to Ghana as well as Indonesia.

The company also comes with the capacity to generate renewable energy. The company is also planning to come in solar-power projects at Cape Town in South Africa, awarded by the government through various tenders.

South Africa mostly depends on coal for its electricity requirement, where more than 80% of electricity is generated from coal. It is also the world’s 3rd biggest producer of climate-damaging emissions. 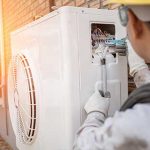 How people in UK are cutting heating bills 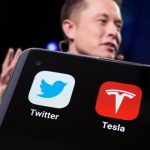 Elon Musk to control Twitter along with SpaceX, Tesla